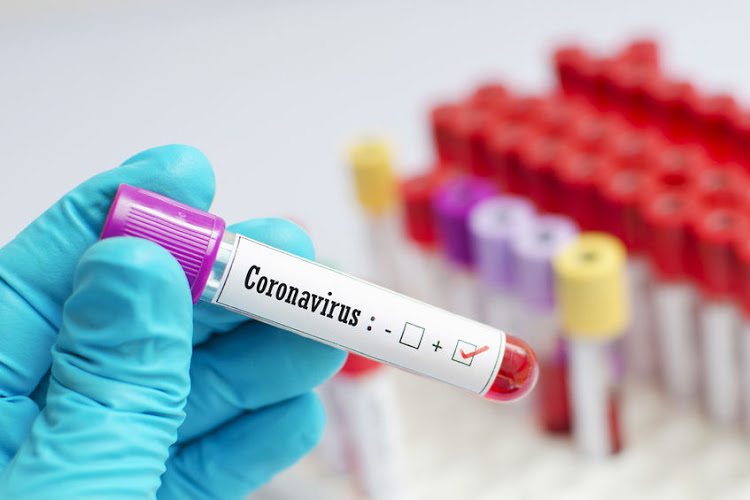 A programme led by the World Health Organization (WHO) to ensure poorer countries get fair access to Covid-19 vaccines, tests and treatments aims to secure antiviral drugs for patients with mild symptoms for as little as $10 (about R145) per course, according to a draft document seen by Reuters.

Merck’s experimental pill, molnupiravir, is likely to be one of the drugs. Other drugs to treat patients with mild Covid-19 illness are being developed.

The document, which outlines the goals of the Access to Covid-19 Tools Accelerator (ACT-A) until September next year, said the programme wants to deliver about one-billion Covid-19 tests to poorer nations, and procure drugs to treat up to 120-million patients globally, out of about 200-million new cases it estimates in the next 12 months.

The plans highlight how the WHO wants to shore up supplies of drugs and tests at a relatively low price after losing the vaccine race to wealthy nations which scooped up a huge share of the world’s supplies, leaving the poorest countries with few shots.

A spokesperson for the ACT-A said the document, dated October 13, was a draft under consultation and declined to comment on its contents before it is finalised.

The document will also be sent to global leaders ahead of a G20 summit in Rome at the end of this month.

The ACT-A asks the G20 and other donors for additional funding of $22.8bn (about R333bn) until September 2022 which will be needed to buy and distribute vaccines, drugs and tests to poorer nations and narrow the huge gaps in supply between wealthy and less advanced countries. Donors have so far pledged $18.5bn (about R270bn) to the programme.

The financial requests are based on detailed estimates about the price of drugs, treatments and tests which will account for the programme’s biggest expenses alongside the cost of distributing vaccines.

Though it does not explicitly cite molnupiravir, the ACT-A document expects to pay $10 dollar per course for “novel oral antivirals for mild/moderate patients”.

Other pills to treat patients with mild illness are being developed, but molnupiravir is the only one which has so far showed positive results in late-stage trials. The ACT-A is in talks with Merck and generics producers to buy the drug.

The price is very low if compared with the $700 (about R10,212) per course the US has agreed to pay for 1.7-million courses of the treatment.

However, a study carried out by Harvard University estimated molnupiravir could cost about $20 (about R292) if produced by generic drug makers, with the price potentially going down to $7.7 (about R112) under an optimised production.

The ACT-A document said its target is to reach a deal by the end of November to secure the supply of an “oral outpatient drug” which it aims to be available from the first quarter of next year.

The money raised would initially be used to “support procurement of up to 28-million treatment courses for highest risk mild/moderate patients over the next 12 months, depending on product availability, clinical guidance, and volumes changing with evolution of needs”, the document said, noting this volume would be secured under an advance purchase agreement.

Larger additional amounts of new oral antivirals to treat mild patients are expected to be procured at a later stage, the document reported.

Another 4.3-million courses of repurposed Covid-19 pills to treat critical patients are expected to be purchased for $28 (about R408) per course, the document said, without naming a specific drug.

In addition, the programme plans to invest massively in Covid-19 diagnostics to at least double the number of tests carried out in poorer nations, defined as low income and low-middle income countries.

Of the $22.8bn ACT-A plans to raise in the next 12 months, about one third and the largest share is to be spent on diagnostics, the document reported.

That means delivering around one-billion tests in the next 12 months, around 10 times more than the ACT-A has procured so far.

Only 0.4% of the about three-billion Covid-19 tests reported across the world have been conducted in poor nations

The largest share of diagnostics would be rapid antigen tests at a price of around $3 (about R44), and only 15% would be spent to procure molecular tests, which are more accurate but take more time to deliver results and are estimated to cost around $17 (about R248), including delivery costs, the document said.

The push on tests is meant to narrow the gap between the rich and the poor as only 0.4% of the about three-billion tests reported across the world have been conducted in poor nations.

It would also help spot possible new variants earlier. These tend to proliferate when infections are widespread, and are therefore more likely in the countries with lower vaccination rates.

The document underlined that “vaccine access is highly inequitable with coverage ranging from 1% to more than 70%, depending largely on a country’s wealth”.

The programme aims to vaccinate at least 70% of the eligible population in all countries by the middle of next year, in line with the WHO’s goals.