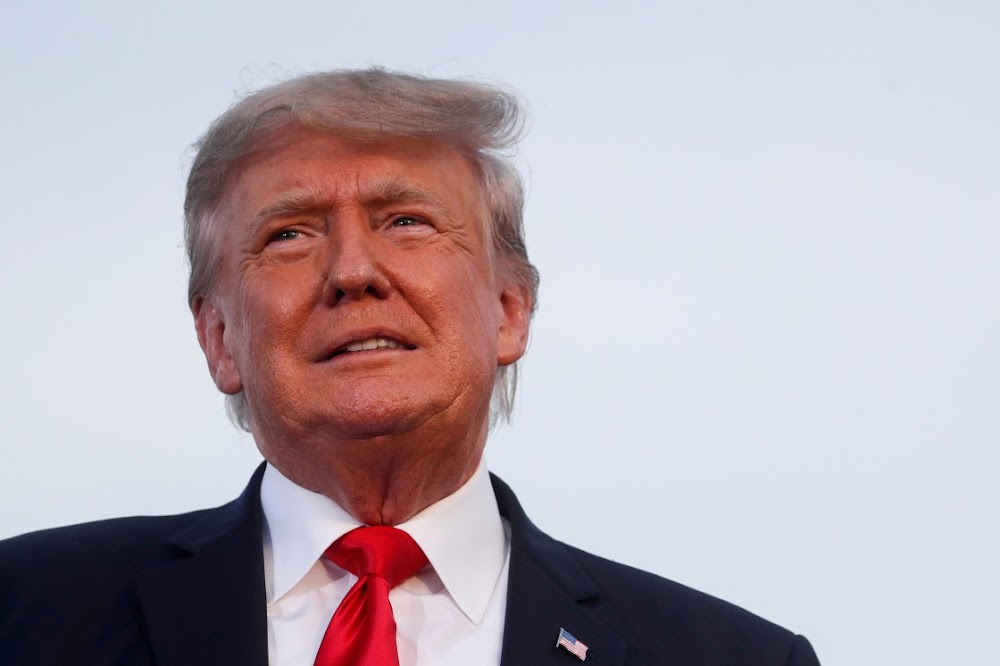 A US judge on Wednesday said former President Donald Trump cannot delay a lawsuit accusing him of defaming former Elle magazine columnist E. Jean Carroll after she claimed he raped her in the mid-1990s.

In a one-sentence order, US District Judge Lewis Kaplan in Manhattan refused to put the case on hold while Trump appeals an earlier ruling he made.

The order could let Carroll obtain documents and other materials from Trump during the appeal. Her lawyers have said they also want a DNA sample from the former president.

Kaplan's denial was without prejudice, meaning Trump can renew his request. Trump can also ask the 2nd US Circuit Court of Appeals in Manhattan for a stay.

Lawyers for Trump did not immediately respond to requests for comment.

Carroll sued Trump in November 2019 after he denied having raped her in the Bergdorf Goodman department store in midtown Manhattan. Trump claimed that Carroll wasn't his type, and made up the story to sell a new book.

Last October, Kaplan rejected a request by Trump and the US Department of Justice to substitute the government as the defendant, which would have shielded Trump from liability and effectively doomed Carroll's case.

The Biden administration essentially adopted Trump's position for the appeal, saying he acted in his official capacity as president when denying Carroll's claims and thus could not be sued personally.

Oral arguments are scheduled for during the week of November 29.

Carroll's lawyer Roberta Kaplan said she is looking forward to those arguments, and reviewing the judge's order.

In a filing last December, the lawyer said Trump's appeal would likely fail, and Trump "cannot credibly claim to suffer irreparable harm when he has already initiated the document discovery process and engaged in procedural chicanery."'

Trump has denied claims of several women who accused him of sexual misconduct that occurred before he took office in 2017.