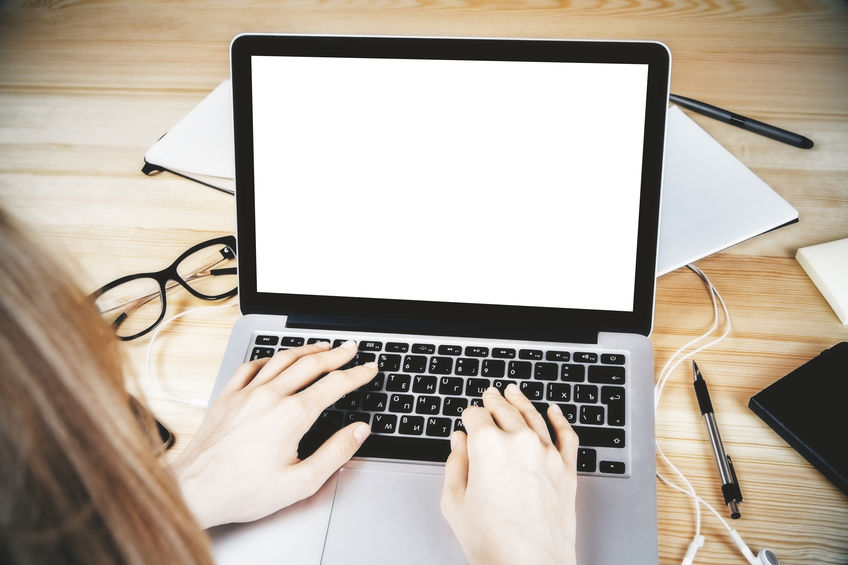 From June 23 to June 30, Sotheby’s will auction the 9,555 lines of source code that form the basis of the World Wide Web.

The code was written by the British computer scientist Sir Tim Berners-Lee between 1990 and 1991, and will be tied to a non-fungible token (NFT), a smart contract that proves the code’s authenticity and unique right of ownership.

The files can be accessed by the buyer through the NFT, which will contain links where the files can be viewed online or downloaded to a computer. The winning bidder will also receive a letter from Berners-Lee “reflecting on the code and the process of creating it”, according to a release, along with a 30 minute-long video, created by a graphic designer, that shows the code being written.

The buyer will also receive a “digital poster” that contains all 9,555 lines and a graphic of Berners-Lee’s physical signature. The starting bid will be $1,000 (about R13,790).

“At the root of it is the original source code for the World Wide Web,” said Cassandra Hatton, global head of Sotheby’s science and pop culture department.

“We decided the original time-stamped and dated files were the core of the package, and there were supplementary items added to help buyers to more easily visualise and grasp what is being sold.”

While working at the research laboratory CERN in the late 1980s, Berners-Lee proposed an information management system his boss judged to be “vague, but exciting”.

Undaunted by this less-than-full-throated endorsement, Berners-Lee eventually wrote the implementations of three languages and protocols which fill most of the 9,555 lines of code that are up for auction. Included are the origins of HTML (hypertext markup language), HTTP (hypertext transfer protocol), and URIs (uniform resource identifiers).

The code auctioned at Sotheby’s also contains original HTML documents that served as a user’s manual.

“The year 1989 is widely given as the date for the birth of the World Wide Web,” said  Hatton.

“But I was talking with him earlier, and that was the year he submitted the proposal for it. The actual code for the files was written between 1990 and 1991.”

How to sell it?

Berners-Lee approached Sotheby’s in April, Hatton said, with the idea to auction off the code. The files have been stored in a tar archive (an early form of file compression) which has preserved the original time stamps. Proceeds will go to “initiatives” supported by Berners-Lee and his wife Rosemary Leith, according to a Sotheby’s release.

The sale is the latest in a string of objects, concepts, artworks and ownership stakes to be sold connected to NFTs, and with varying success.

Given that NFTs are effectively an authentication tool, their attachment to some objects has proven unpersuasive to some —  replicas of IRL paintings connected to NFTs did not go gangbusters — while in other instances, like a recent blowout sale of an unlimited edition of artworks made by the contemporary artist Daniel Arsham, they’ve done supremely well.

Given that code is an abstraction to the average collector, in this instance, Hatton said, attaching it to an NFT is logical.

“There are very many things that have NFTs slapped on that make no sense to me,” she said.

“But this happens to be something that would otherwise be impossible to sell, or to have any ownership over.”

In a statement, Berners-Lee echoed that sentiment: “NFTs, be they artworks or a digital artefact like this, are the latest playful creations in this realm, and the most appropriate means of ownership that exists. They are the ideal way to package the origins behind the web.”