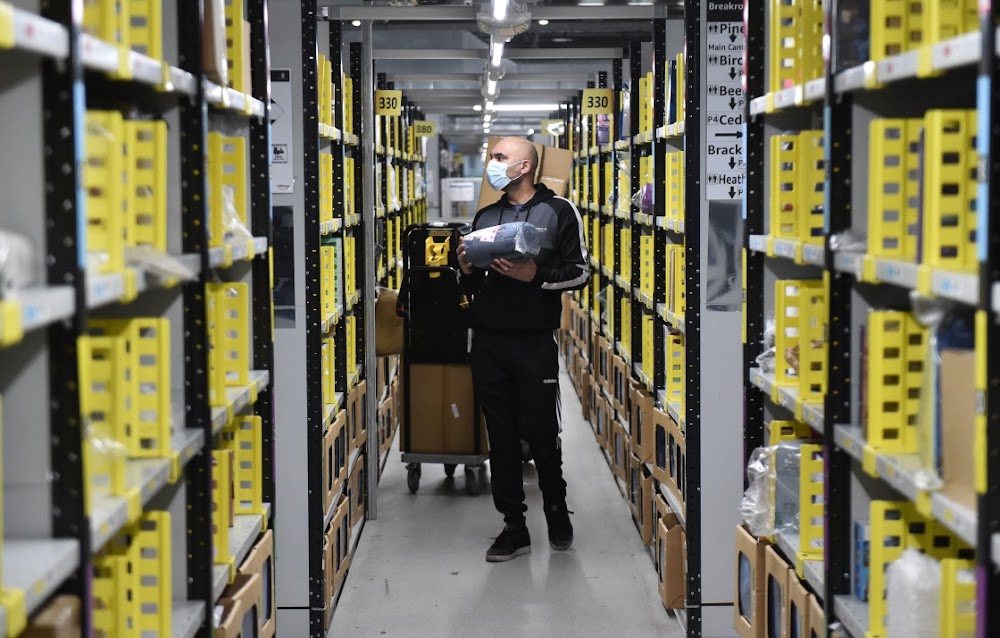 Britain's retailers are hoping Black Friday discount day will get shoppers spending, though it takes place against a backdrop of shortages of both products and drivers to deliver them.

While Tesco, Britain's biggest retailer, and Asda are also participating, some major retailers, including Marks & Spencer and Next, shun the event.

On the eve of Black Friday, UK retailers reported on Thursday the strongest pre-Christmas demand since 2015 but also the biggest price rises since 1990, as fears of shortages led shoppers to buy gifts early, figures from the Confederation of British Industry showed.

“We could see a strong sales surge over the Black Friday weekend but shoppers may find that the deals on offer aren’t quite as generous as they’ve been used to in the past,” said Sophie Michael, head of retail at BDO.

“Supply chain disruptions, product shortages and higher costs will mean retailers won’t feel compelled to race to the bottom on price as they have done in previous years.”

On Tuesday, AO warned of limited supplies of games consoles, including Sony's PlayStation and Microsoft's Xbox, and Apple iphones, blaming the global shortage of semiconductor chips.

Currys, however, has said it is well stocked.

Delays in international supply chains are being compounded by labour shortages in domestic transport and warehousing networks, with a shortage of heavy goods vehicle (HGV) drivers particularly acute.

Black Friday participants are stretching promotions over several weeks, aiming to smooth out consumer demand and reduce pressure on logistics.

But over a decade after being brought to the UK by Amazon the event's worth to retailers still divides opinion.