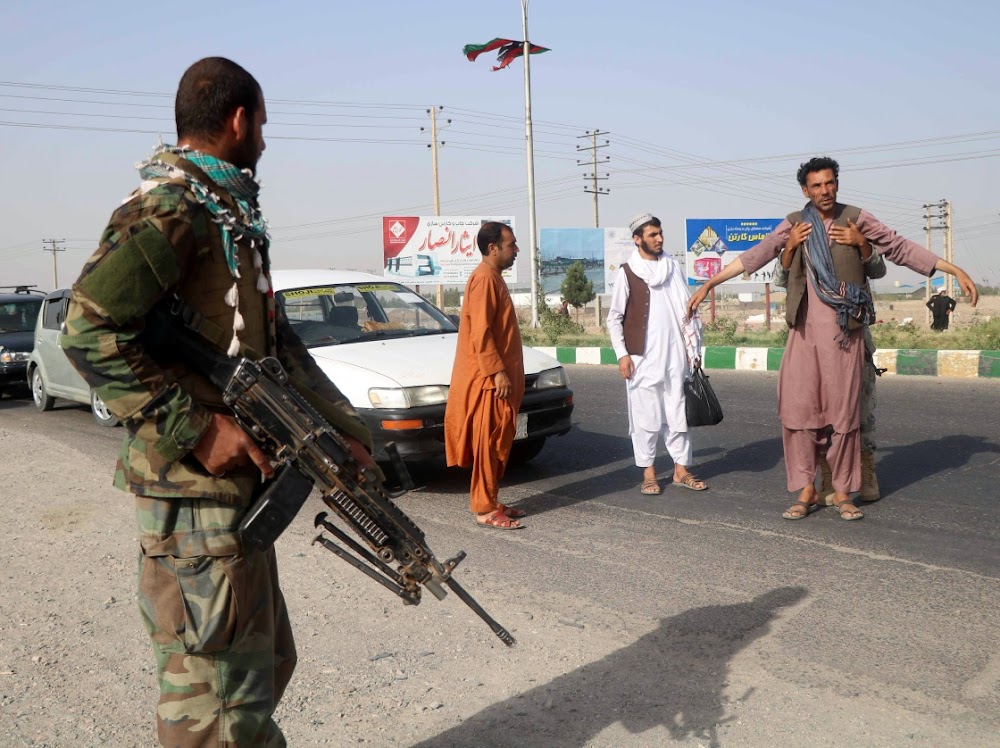 A prominent anti-Taliban commander with private militia will help Afghan forces in their fight against Taliban insurgents to claw back control over parts of western Afghanistan including a border crossing with Iran, local officials said on Friday.

A key district in Herat province, home to tens of thousands of minority Shi’ite Hazaras was captured by fighters of the hardline Sunni Muslim insurgent group on Thursday as part of their strategy to oust Afghan forces and hold sway over critical border towns and trade routes.

A former minister Mohammad Ismail Khan and a survivor of a Taliban attack in 2009 was a key member of the Northern Alliance whose militia helped US forces in toppling the Taliban in 2001.

Known as the Lion of Herat, Ismail Khan a veteran Tajik commander is scheduled to hold a gathering to prepare his forces to fight against the Taliban and defend his power base in Herat, an official said, adding that several erstwhile anti-Taliban commanders were supporting the over-stretched Afghan forces to defend borders in the West and the North.

Taliban and Afghan government officials were not immediately available to share details about the intense clashes in Herat.

Political members of the Taliban visiting Moscow assured Russian officials of their commitment to allow foreign embassies and aid groups to operate in Afghanistan even after the final exit of foreign forces.

“All borders now in IEA (Islamic Emirate of Afghanistan) control will remain open and functional. We assure all, we are not going to target diplomats, embassies and consulates, NGOs and their staff,” said Suhail Shaheen, a spokesperson for the Taliban in a tweet.

US President Joe Biden has strongly defended his decision to pull military forces out of Afghanistan despite large parts of country being overrun by the Taliban saying the Afghan people must decide their own future and that he would not consign another generation of Americans to the 20-year war.

Biden set a target date of Aug. 31 for the final withdrawal of US forces, minus about 650 troops to provide security for the US embassy in Kabul.

A long-time sceptic of the US and Nato military presence in Afghanistan, Biden said the US had long ago achieved its original rationale for invading the country in 2001: to root out al-Qaeda militants and prevent another attack on the US like the one launched on Sept.11, 2001. The mastermind of that attack, Osama bin Laden, was killed by a US military team in neighbouring Pakistan in 2011.