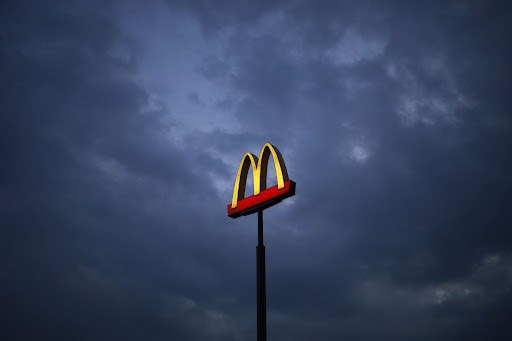 McDonald’s Corp. settled a lawsuit that had accused the fast-food chain of discrimination by the Black franchise operators of four of its restaurants in Tennessee.

The agreement Friday came more than a year after the complaint was filed by brothers James Byrd and Darrell Byrd, who were seeking as much as $5 million per store they operate to compensate for their losses. The suit showed they had alleged the chain gives preferential treatment to Whites among the ranks of its executives and workers.

The brothers dropped the suit after they agreed to leave the McDonald’s system, the company said, with the chain buying the four restaurants for $6.5 million, “which is no more than what we consider to be a fair price for the value of the Byrds’ restaurants.”

The court didn’t find that the company violated any laws, McDonald’s said in a statement. “Discrimination has no place at McDonald’s and while we were confident in the strength of our case, this settlement enables all to move forward with an amicable resolution and in a manner that is consistent with our values.”

The agreement came days after the company promised to recruit and train a more diverse set of franchisees across the world, adding more minority and female owners in the US, according to an internal message viewed by Bloomberg News. McDonald’s will also provide $250 million to help finance loans for underrepresented groups including Black, Hispanic, Asian and female potential restaurant owners over five years in the U.S.