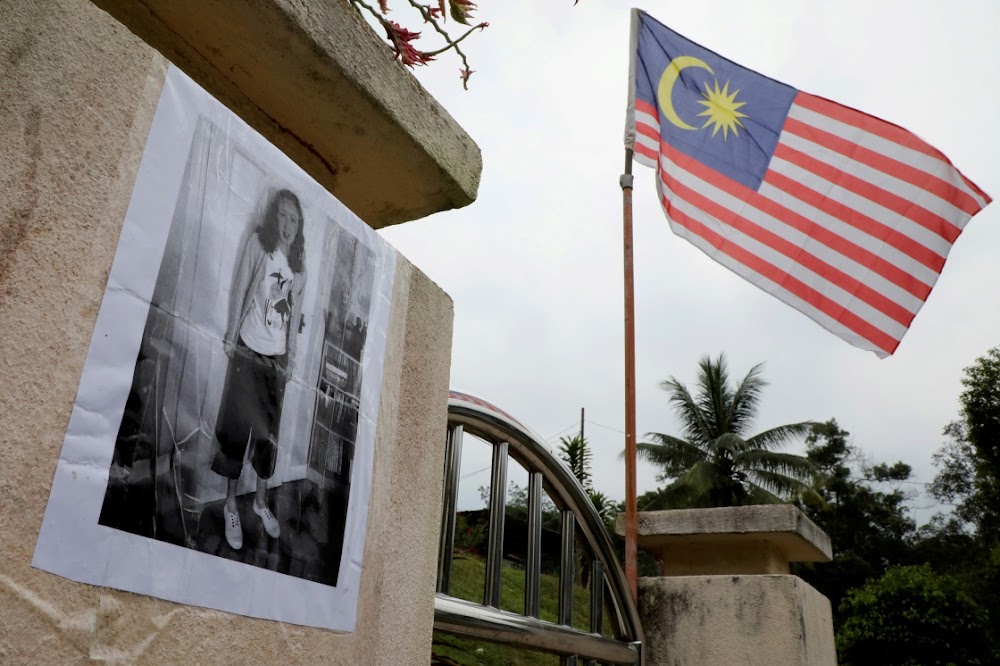 A Malaysian court on Wednesday overturned a lower court's finding that an Irish teenager had died by misadventure after vanishing in the jungle, saying an open verdict should have been recorded instead.

In August 2019, the naked body of Nora Anne Quoirin, 15, who suffered from learning difficulties, was found in a ravine near the Dusun holiday resort where her family was staying in Seremban, about 70km (44 miles) south of the Malaysian capital.

Quoirin's family had sought a review of the Seremban Coroner's Court inquiry, which in January ruled the teenager had likely died of misadventure.

The court had ruled that there was insufficient evidence to indicate foul play and it was more likely she had simply got lost in the jungle.

“Having reviewed the material that was before the court, I am of the view that the verdict of misadventure should be vacated, and in the interests of justice, substituted with an open verdict, as there was no credible evidence to support any other verdict,” said Seremban High Court Judge Azizul Adnan.

The judge said it was not credible for Quoirin to have left the holiday resort or navigate the surrounding jungle terrain alone, and for her to have evaded detection for six days while a search and rescue operation was conducted.

An autopsy established that Quoirin had died from internal bleeding, probably caused by prolonged hunger and stress.

Police have said there was no evidence that she was kidnapped and have insisted their probe was thorough.

US Justice Department to launch new crackdown on firearms trafficking