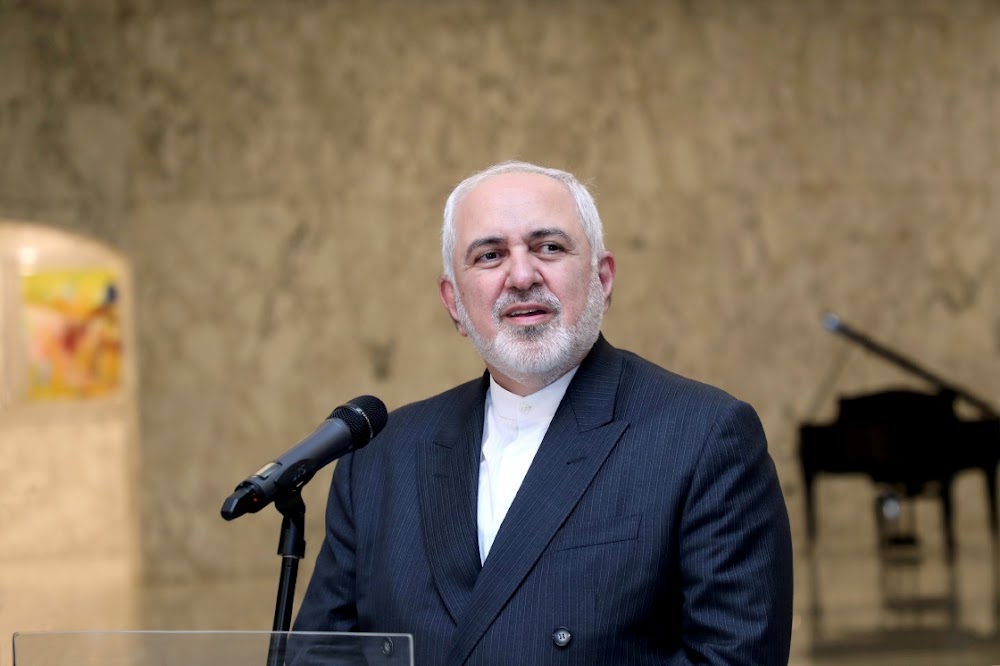 Iran's Foreign Minister said on Saturday that hardline judge Ebrahim Raisi was the country's new elected president and everyone would have to work with him from now on.

Mohammad Javad Zarif, speaking a day after millions of Iranians voted in a contest that critics boycotted over economic woes and political restrictions, said Raisi would lead Iran well.

Zarif also told a diplomacy forum in the Turkish resort of Antalya that issues in Iran's nuclear talks with Western powers were not insurmountable and he hoped to achieve a result before August.