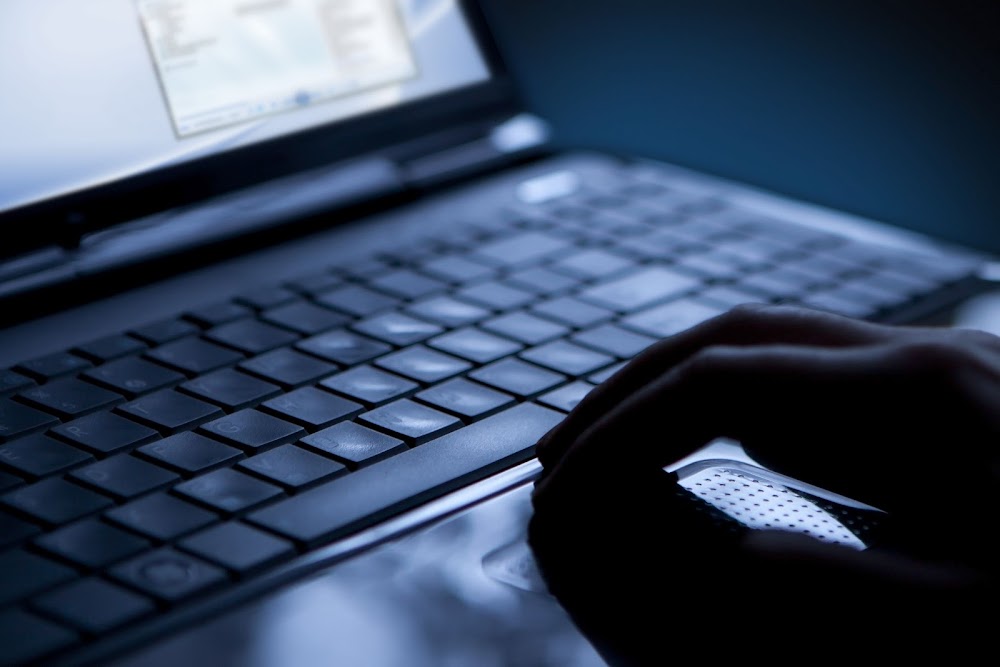 Around half of British adults visited a pornographic website or app in 2020, a year in which the Covid-19 pandemic caused more activity of every kind to shift online, media regulator Ofcom said on Wednesday.

Ofcom said it had started research on adult content as part of its new duty to regulate UK-based video-sharing platforms and as it prepared to take on responsibilities for online safety.

Internet use rose last year as lockdowns imposed to curb the spread of the coronavirus curtailed options for work, education, socialising, entertainment and shopping, the survey showed.

The average time spent online on smartphones, tablets and computers increased to three  hours and 37 minutes a day, nine minutes up on 2019 and more than an hour longer than in Germany and France, and 30 minutes more than Spain.

Another one hour and 21 minutes was spent watching services such as Netflix and BBC iPlayer on TV sets, Ofcom said.

Social video sites and apps were used by almost all (97%) UK adult internet users, and by 93% of three to four year-olds, the survey showed.

Young adults were the heaviest users of social video, with 18-24s spending an average of one hour 16 minutes per day on YouTube in September, an increase of 11 minutes since 2019.

Its rival TikTok, a video-sharing social media site, saw the biggest jump in users and usage during the pandemic.