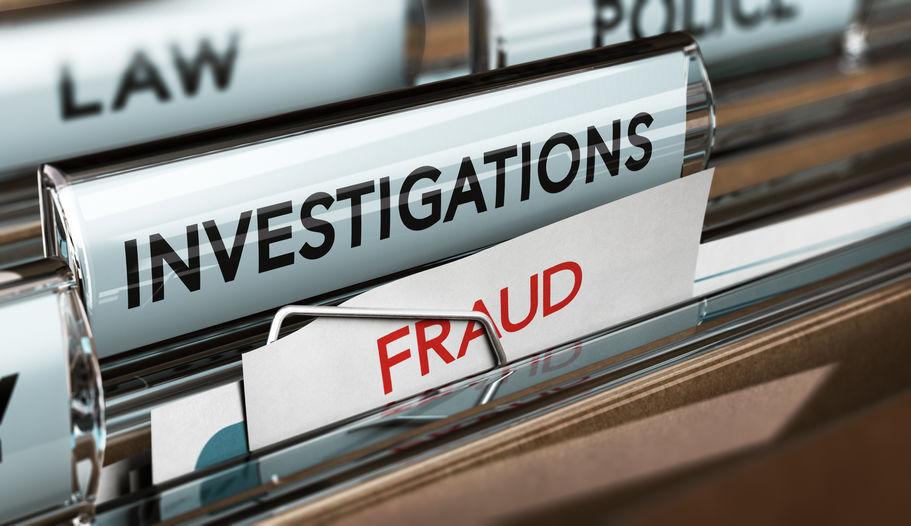 A former venture capital tycoon and his lawyers were sued in the UK over the disappearance of about £64m (R1.26bn) of investor money.

The liquidators of medical technology firm Enigma Diagnostics Ltd allege that British entrepreneur Harvey Boulter used its money for his own benefit, including making a payment to a British supercar manufacturer. The funds moved through law firm DLA Piper’s bank accounts, the liquidators’ lawyers said in documents filed at the UK High Court.

Boulter is awaiting trial in Namibia for murder over allegations he shot dead his game park manager during a row. He’s scheduled to appear in court on September 17. Boulter made his fortune running Porton Capital, a now-shuttered $670m (R9.5bn) investment firm that raised money for venture capital-style deals.

FRP Advisory, the liquidators, said in court documents that more than half of the investor money destined for Enigma was used for unrelated purposes. Enigma, founded by Boulter in the early 2000s and financed by Porton investors, was “consistently loss-making” and was wound up in 2017, the suit said.

Investors in Enigma sent around £106m (R2bn) between 2006 and 2015 to DLA Piper’s bank account in the UK managed on behalf of Porton, lawyers for FRP said in the documents filed on July 29.

Charles Cook, head of DLA Piper’s UK corporate team, is also named as a defendant in the suit. Cook was the only lawyer “substantively involved” in handling Enigma for the law firm and his name appeared on related documents from as early as 2005, the lawsuit alleged.

Some £42m (R831m) was transferred to Enigma while the balance – around £64m (R1.2bn) – was paid out to Boulter, his associates, or used for Boulter’s personal benefit, the lawsuit alleged.

That breached rules governing how law firm accounts should be used, and also contravened Boulter’s responsibilities as a director of Enigma, argued the liquidators.

“We are committed as a firm to upholding the highest principles of ethics and professional standards and do not consider this claim to have any foundation,” a spokesperson for DLA Piper and Charles Cook said by e=mail. “Given ongoing proceedings it would be inappropriate to comment further.”

Boulter came to public prominence in 2011 when he revealed a friend of Conservative Party politician Liam Fox was incorrectly promoting himself as an official adviser. Fox resigned after a public outcry

A subsequent libel case after comments Boulter made in a Sky News interview was settled.

Boulter went on to finance the failed political run of a UK Independence Party candidate who stood against Fox in the 2015 general election as well as a second candidate running against the son of the judge who oversaw that libel case.

Porton Capital also attracted media attention after investor complaints over the poor returns. An investigation in the South China Morning Post found a discrepancy between the price investors were told the shares cost and the actual price recorded in company documents.