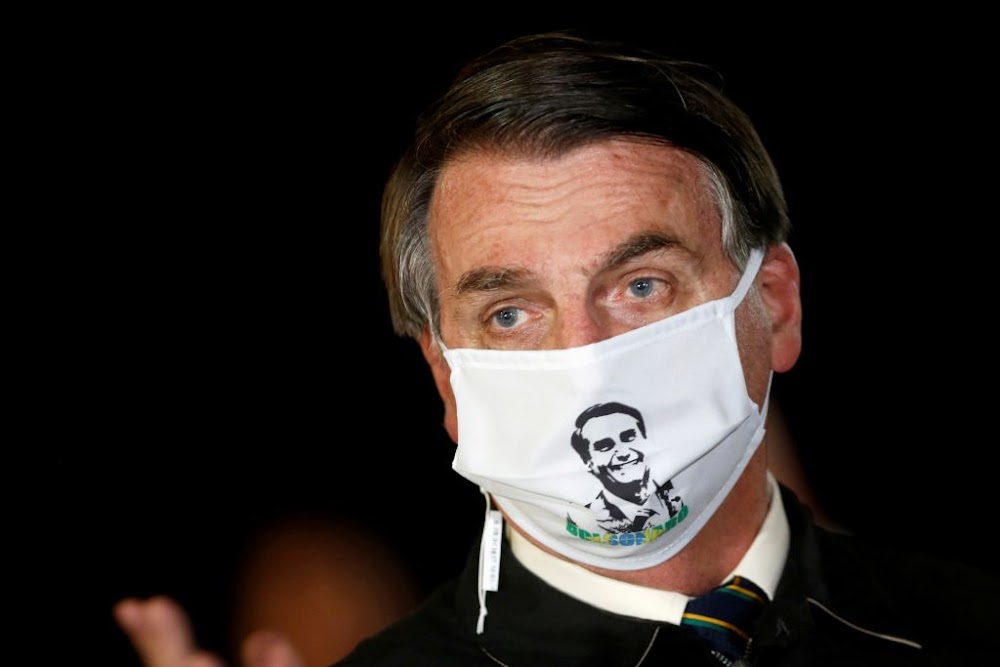 Brazil's former health minister told a parliamentary inquiry on Tuesday that President Jair Bolsonaro's right-wing government knew full well that the treatment they were advocating for Covid-19 patients had no scientific basis.

Luiz Henrique Mandetta, who was fired last April by Bolsonaro for not agreeing to push the malaria drug chloroquine as a Covid-19 treatment, testified before a parliamentary inquiry into the handling of the pandemic that has killed more than 408,000 Brazilians.

The Senate investigation is expected to hurt the president politically 17 months ahead of elections by showing the country that his opposition to lockdowns and social distancing measures, his failure to secure vaccines and the touting of unproven treatments deepened the crisis Brazil is now in.

"I warned Bolsonaro systematically of the consequences of not adopting the recommendations of science to fight Covid-19," Mandetta told the commission.

The minister said he was called to a cabinet meeting with the president, where there was a plan to change the official indications for use of the old anti-malaria drug to say it could be prescribed for Covid-19.

Antonio Barra Torres, president of Brazil's health regulator Anvisa who was also at the meeting, said that could not be done.

"The government was aware that it was prescribing chloroquine without any scientific evidence," Mandetta said.

The South American country is so short of vaccine supplies that several big cities have not been able to administer second doses. Some intensive care wards have run out of oxygen and drugs needed to sedate intubated Covid-19 patients.

The United States is working to give Brazil access to $20 million worth of medication used for patients in need of mechanical breathing assistance. The medications will come from the US government's strategic stockpile and will be delivered in partnership with the Pan American Health Organisation, the White House said on Tuesday.

The Senate investigation has called up other former health ministers, including General Eduardo Pazuello, who was picked by Bolsonaro after two ministers were removed for not backing his chloroquine treatment plan.

Bolsonaro's championing of chloroquine mirrored former US President Donald Trump's lobbying for use of the related drug hydroxychloroquine as a Covid-19 treatment despite a lack of scientific evidence of any benefit for those patients.

Bolsonaro admired Trump and shares many of his ideological views, including playing down the severity of the pandemic.

Pazuello was due to testify on Wednesday, but said he could no appear because he had been in contact with two army colonels who tested positive for Covid-19. His testimony has been rescheduled for May 19.