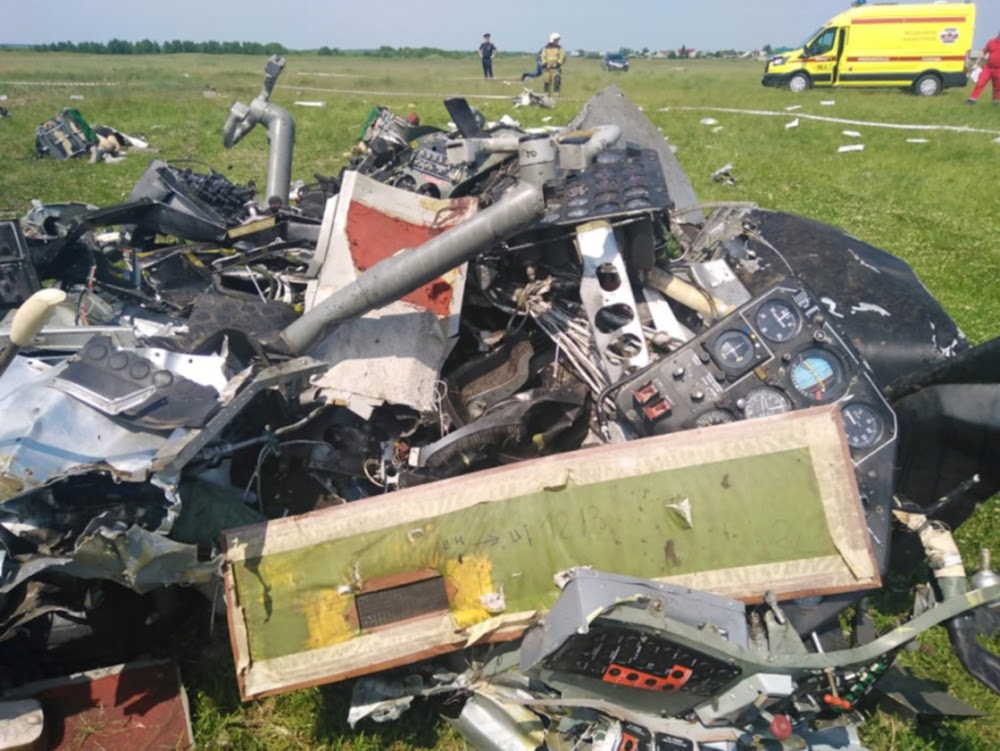 At least seven parachutists were killed and over a dozen injured after a twin-engined L-410 aircraft crashed in a forest in Russia's Kemerovo region in southwestern Siberia, Russian media reported on Saturday.

TASS news agency, citing an emergency service source, said up to 17 people were injured in the crash near the Tanay aerodrome.

It said the plane crashed into a nearby forest. It cited local prosecutor office as saying the crew had sent a distress signal about an engine failure.

A spokesperson at a Siberian branch of Russian civil aviation agency Rosaviatsia told Reuters that a search and rescue operation was under way, declining to provide details.