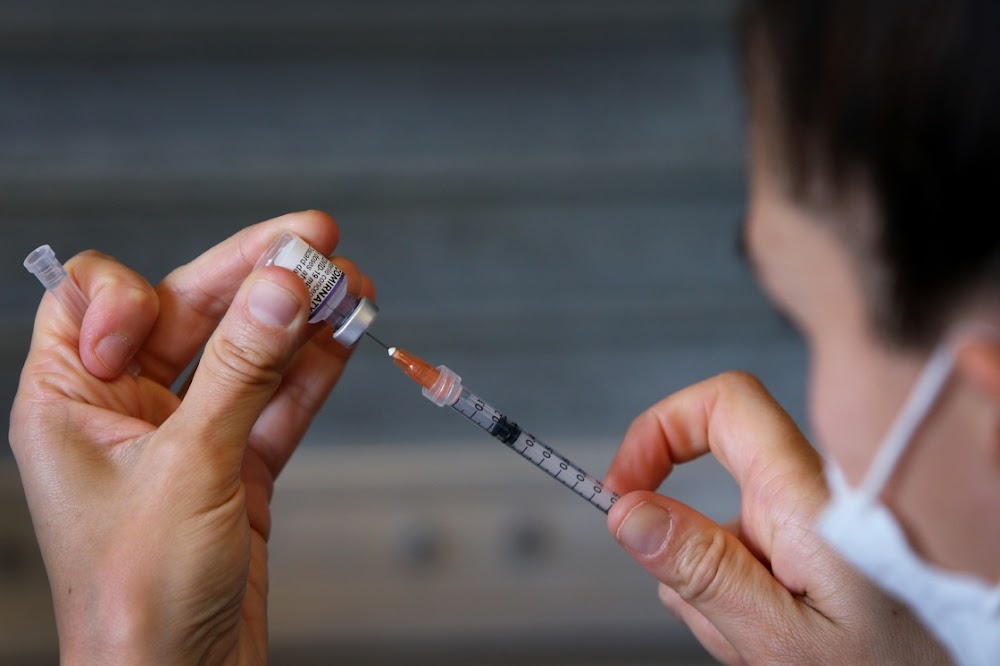 A year after SA and India introduced a novel proposal  to temporarily waive intellectual property rights on Covid-19 vaccines and therapies at the World Trade Organization, negotiations are deadlocked and directionless, trade sources said on Monday after a meeting on the topic.

More than 100 countries backing the waiver say it will help save lives by allowing developing countries to produce Covid-19 vaccines. But a handful of countries, including some hosting major pharmaceutical firms such as Switzerland, remain opposed. Washington threw its weight behind the proposal in May, raising expectations of a breakthrough that has so far failed to materialise.

At a closed-door TRIPS Council meeting on the waiver on Monday, Norway's Dagfinn Sorli seemed frustrated and asked delegates: “Where do we go from here?," according to three trade sources who attended.

He urged delegates to come forward quickly with advice on next steps, the sources added. “I definitely need your advice,” he told them.

China in the same meeting described the discussions as circular, with no real progress achieved, according to one of the sources attending. India's delegate said that some members had done everything in their power to avoid meaningful engagement, the source added.

The meeting was the penultimate scheduled session on the waiver ahead of a major ministerial conference in November-December which provides a rare opportunity for new trade deals, such as on intellectual property, to be finalised.

WTO Director-General Ngozi Okonjo-Iweala has identified solutions to vaccine inequity as a priority for the global trade body, which has been facing questions recently about its relevance.

Medical charity Medecins Sans Frontieres said in a statement on Friday that the administration of US President Joe Biden should urge countries that remain opposed to the waiver to change their stance.

“This would pave the way for additional manufacturers to help increase the production and supply of these life-saving medical tools and meet the global need,” it said.

Opponents said in Monday's discussions that it was not yet clear that a waiver would help remove barriers to vaccine equity such as raw material scarcity and supply chain issues, according to the sources.