'We showed why we finished second,' says McCarthy after AmaZulu advance in Caf Champions League 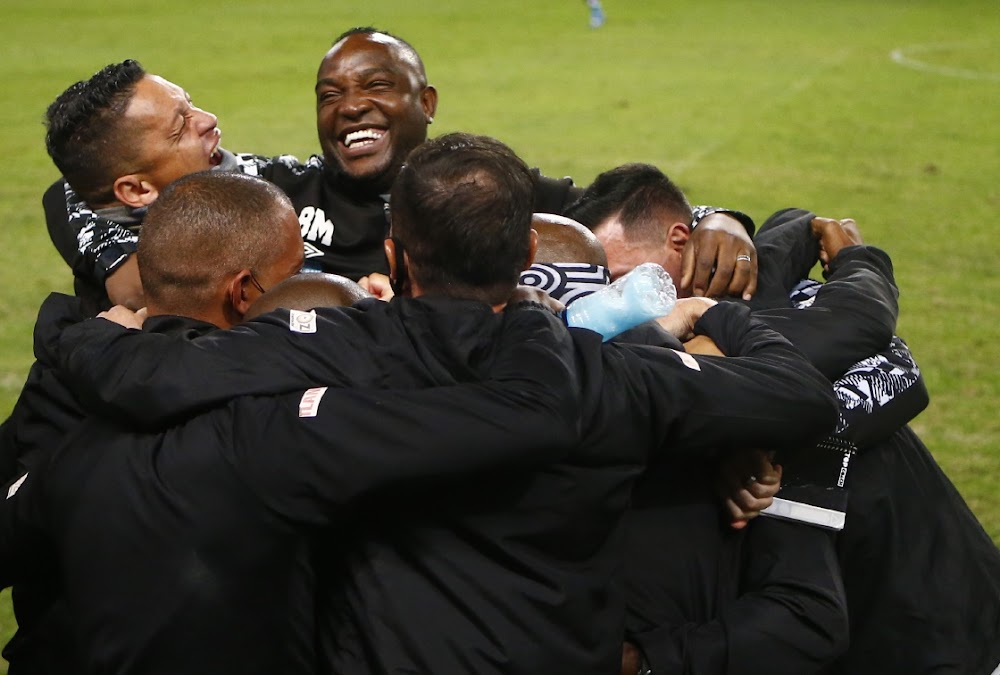 Benni McCarthy said AmaZulu showed the same character that saw them finish as Premiership runners-up after Usuthu beat Nyasa Big Bullets 3-1 in the Malawian capital Lilongwe on Saturday to advance to the next round of the Caf Champions League with a 3-2 aggregate score.

After shocking AmaZulu 1-0 in the first leg, the Malawian giants were a shadow of the team that won in Durban last week, conceding two early goals at Bingu National Stadium.

McCarthy started the match with Bonginkosi Ntuli and Siphelele Mthembu upfront and the two big strikers delivered the goods with winger Luvuyo Memela a thorn for the home team’s defenders with two assists.

Ntuli converted a 4th-minute penalty and made it 2-0 seven minutes later after Memela dribbled past three defenders before setting up the striker for his second goal of the match.

Bullets were back in the game as they pulled one back shortly after the restart but were deflated when Memela set up Mthembu, and the big striker hammered the final nail into the hosts' coffin.

The home defeat was Bullets’ first in over 100 matches in all competitions stretching back to 2013.

McCarthy admitted he was shocked to lose the first leg but said AmaZulu never underestimated the Malawian powerhouses.

“If I really must be honest, I think myself and the whole of SA were very shocked when we lost at home, but I have to say we never underestimated them,” McCarthy said.

McCarthy said he knew Bullets were going to sit back and soak up the pressure and had to come up with a strategy to outsmart them in their own backyard.

“They were going to be more disciplined, organised and reluctant to want to make a game of it because they scored the all-important goal.

“They were always going to be uncompromising and we are the ones who were going to have to win the game.

“We had to outsmart them and I think we did by playing two big strikers that they couldn't handle.

“I think we nailed our strategy down to the tee. But I did not think that we would make it so difficult, complicate it for ourselves by not winning at home, have to come all out in Malawi, be under pressure and have to be composed and disciplined, and almost like fight for your life kind of situation.

“So I am just very happy for the players. They were able to overturn the deficit and they showed great maturity, experience and desire that we maybe lacked at home when we lost 0-1. We did not have a lot of desire.

“But we showed spirit and we showed character, we showed why we finished second in our domestic league.”

The second preliminary round of the Caf Champions League is scheduled for next month.

McCarthy will now shift his focus to domestic affairs and has three days to prepare AmaZulu for their DStv Premiership clash against KwaZulu-Natal rivals Lamontville Golden Arrows on Wednesday.

AmaZulu have had a difficult start with two draws and a defeat in their opening three Premiership matches. They are one of three teams who are yet to win a match and sit second from bottom.