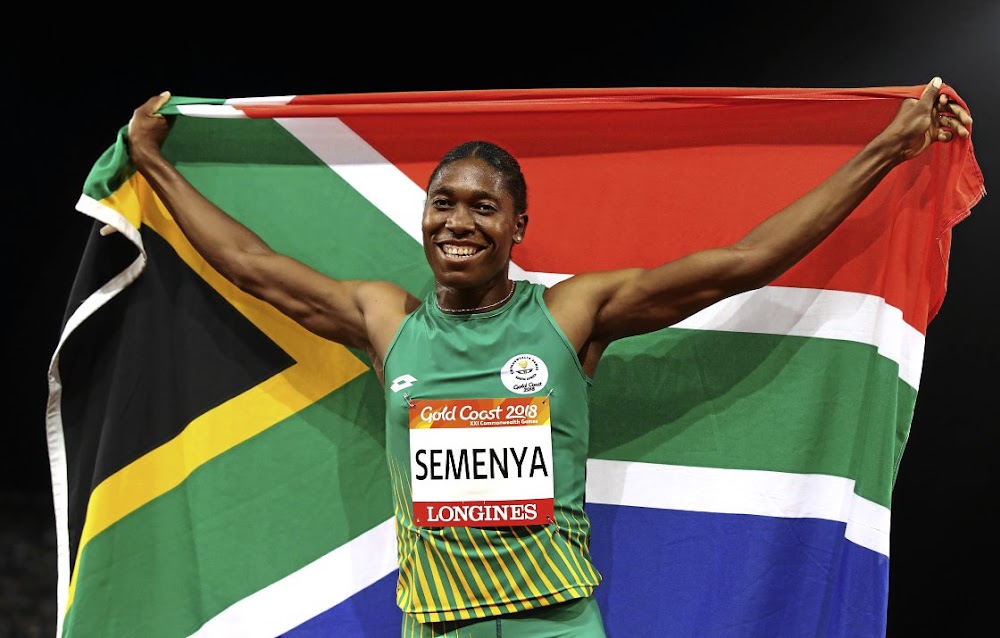 Double Olympic 800m champion Caster Semenya has partnered with beauty brand LUX to fight for the next generation of women in sports.

On Wednesday, the brand announced its support for Semenya in her fight against the International Association of Athletics Federation (IAAF) to allow her to compete in the 800m race in the upcoming 2021 Olympics.

LUX started a petition to overturn the World Athletics' ruling which bans Semenya from competing in any track event between 400m and 1,500m unless she takes medication to reduce her naturally high testosterone levels.

The brand released a video to go with the petition, saying no woman should be “stripped of being a woman” or “judged for how they look”, and ending with the words, “LUX stands with Caster. LUX stands for all women”.

“Many super athletes are born with extraordinary biology. Like them, Caster Semenya was born this way. So why ban her? We believe no woman should be stripped of being a woman,” said LUX.

Semenya saluted SA for standing behind her and women all over the globe, saying: “I encourage everyone to unapologetically claim who they are and never waiver, no matter what.”

At the time of writing the article, the petition had garnered 386 signatures. Its goal is 500 signatures.

Watch the video below

Last week, Athletics SA said it was forging ahead with its plans to force the European Court of Human Rights (ECHR) to set a hearing date to hear Semenya's appeal case against the IAAF ruling before the Olympic Games, despite indications it would only hear the case next year.

The Olympic Games are set to start on July 23 and end on August 8.

Speaking to Sowetan, Athletics SA's Aleck Skhosana said there was no reason the court cannot hear Semenya's appeal before the Olympics.

“It’s been an urgent matter and therefore we have launched an appeal to the ECHR to hear her case before the Olympic Games. We expect the court to hear her matter as soon as possible and that is our position.

There are four months to go before the games, and you can’t tell me the court cannot find an opening before the period to deal with this urgent matter,” said Skhosana.