Tuchel relishing Chelsea run-in with two titles up for grabs 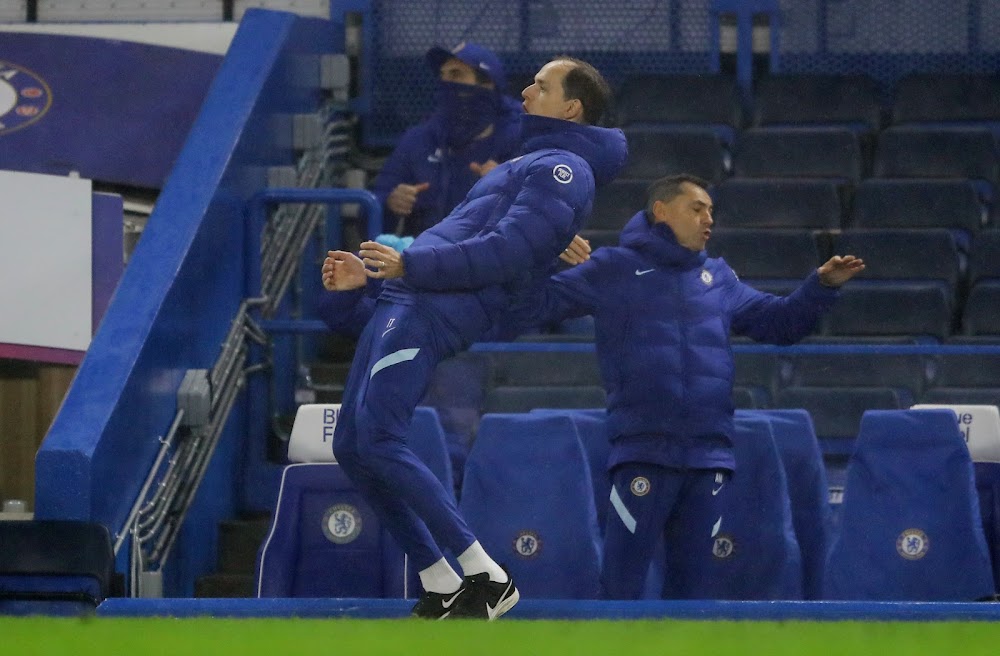 Chelsea manager Thomas Tuchel said on Tuesday he is embarking on some of the most thrilling weeks of his managerial career with his club in two finals and in a strong position to secure a top-four finish in the Premier League.

"There are pretty exciting weeks. The biggest? I'm not sure, as I'm not the best at comparing... I've had ups and downs and exciting times in my career," Tuchel, whose side are third in the league, said before Wednesday's game against Arsenal.

"It's a tight schedule and a fantastic experience in the last three weeks... so much to fight for. Now it's the time to take the next step and not just play a final.

"There are a lot of targets... it's exciting, demanding and sometimes tiring. But it's the best way to finish a season."

Tuchel won two French Ligue 1 titles with Paris St Germain, including a domestic quadruple in his second season, and guided them to their first Champions League final before taking over at Chelsea following Frank Lampard's dismissal in January.

The German said he may have exceeded expectations in London but the belief was always there.

"The club made a change because they maybe felt they needed it but they were convinced by the quality and mentality of the team," Tuchel said.

"You need a little bit of luck and momentum and we've caught that. We're in the middle of the race for the top four and reached two finals.

"It wasn't the demand and the expectation wasn't to fulfil all categories but nobody told me they didn't care about these competitions. If you play with Chelsea, you play the competition to win it. This club is built to win games and competitions."