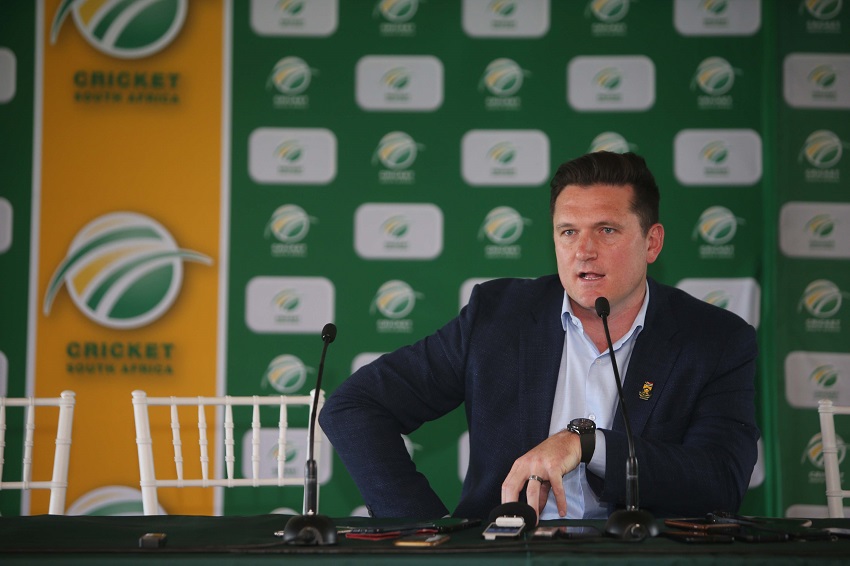 Cricket South Africa’s (CSA) Director of Cricket Graeme Smith has explained the reasons they went with two captains for the Proteas’ Tests and limited overs sides.

On Thursday‚ CSA chose opener Dean Elgar as the skipper for the Test team and middle-order batsman Temba Bavuma for T20s and ODIs with Smith saying they didn’t want to overburden one player with the responsibility.

Bavuma has become the first black African player to captain the Proteas but Hashin Amla‚ JP Duminy‚ Justin Ontong‚ Farhaan Behardien have led the various teams in the past.

“The main reason [we went with two captains] is that we feel it is a very difficult job to captain all three formats‚” said former Proteas Test captain Smith.

“The stress is too much for one man to do that because of the workload and the job in itself. We just felt it is too much to give it to one person.

“We wanted a captain in the white-ball format which is Temba and we felt that Dean was the best man for the Tests side and he will work with Temba as vice captain to try and create continuity.”

Smith also explained that former limited overs captain and stand-in Test captain Quinton de Kock was consulted before the decision to appoint Bavuma was made public.

“Since we got back from Pakistan‚ we have had a number of engagements with him [De Kock] and he was not part of the recently completed CSA T20 Challenge for mental reasons. We engaged him and we had a plan for him on a number of occasions and we understand the burden of leadership was too much for a player like Quinton.”

Smith further explained that De Kock remains committed to the Proteas in all formats in this period that includes 2021 and 2022 T20 World Cups‚ ODI World Cup in 2023 and the next cycle of the ICC World Test Championship.

“We wanted to free him up and his commitment to South African cricket is there. We want to get the best out of him as a player and a team man.

“He will definitely form part of our leadership group and we felt that this is the right way to move South Africa cricket.

“From myself‚ the selectors and the coaching staff we firmly believe this is the right way forward and we have engaged with him on this. It required us to make a tough and important decision for the best of SA cricket.

“To back leaders going forward is crucial and we feel like we have chosen the best two men do to that.”