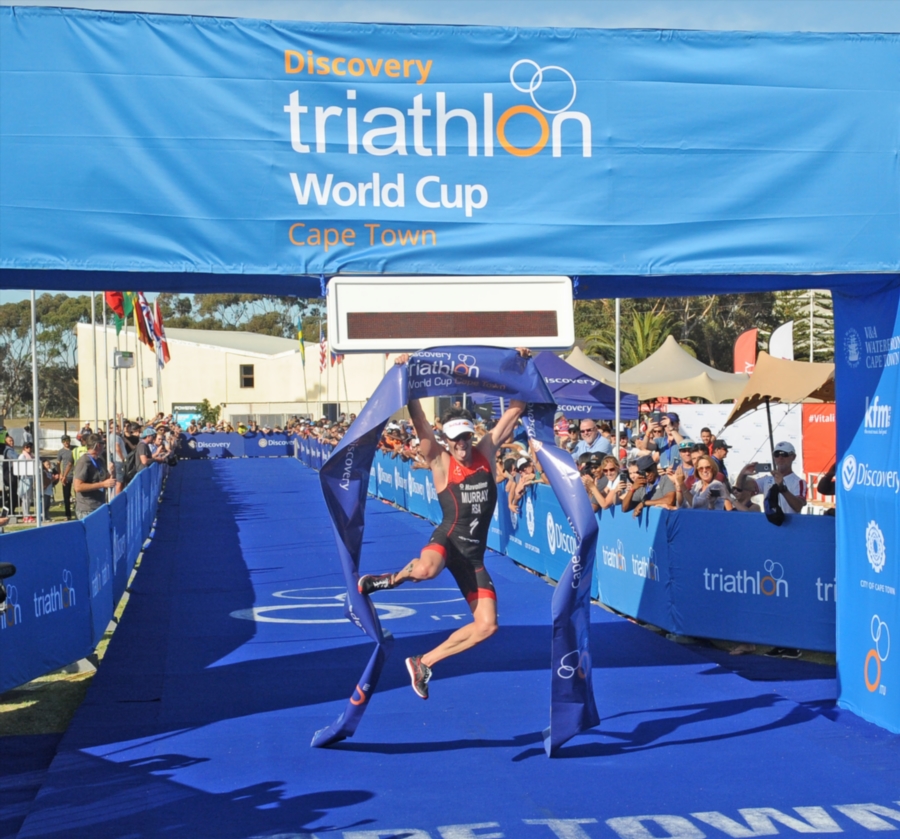 Triathlon star Richard Murray‚ who ended fourth at the Rio Olympics in 2016‚ has pulled out of the individual race in Tokyo to focus on the relay event.

Murray underwent a heart ablation procedure in mid-June and felt he wasn’t ready to push out a top performance over two hours.

“I will not be doing the individual event at @Tokyo2020 Olympics‚” Murray posted on his Twitter feed. “My health/heart is not ready for a [two-hour] event‚ and will focus on the relay. I find this important for our team.

“This was a very tough call to make‚ but something I find is wise for my health.”

The relay event‚ in which Murray will compete alongside Schoeman and the two women entrants‚ Gillian Sanders and Simone Ackermann‚ is set for July 31.

In the build-up to the Rio Games Murray was injured in a cycling crash during a triathlon race in Gold Coast‚ breaking his collarbone. He flew home to undergo surgery‚ having to keep his left elbow up so the bone wouldn’t protrude through the skin.

He managed to recover in time for Brazil‚ where he finished fourth behind compatriot Schoeman.

At the time he underwent the heart surgery‚ to allow electrical impulses to flow through his heart normally‚ he was unsure if he would get to Japan.