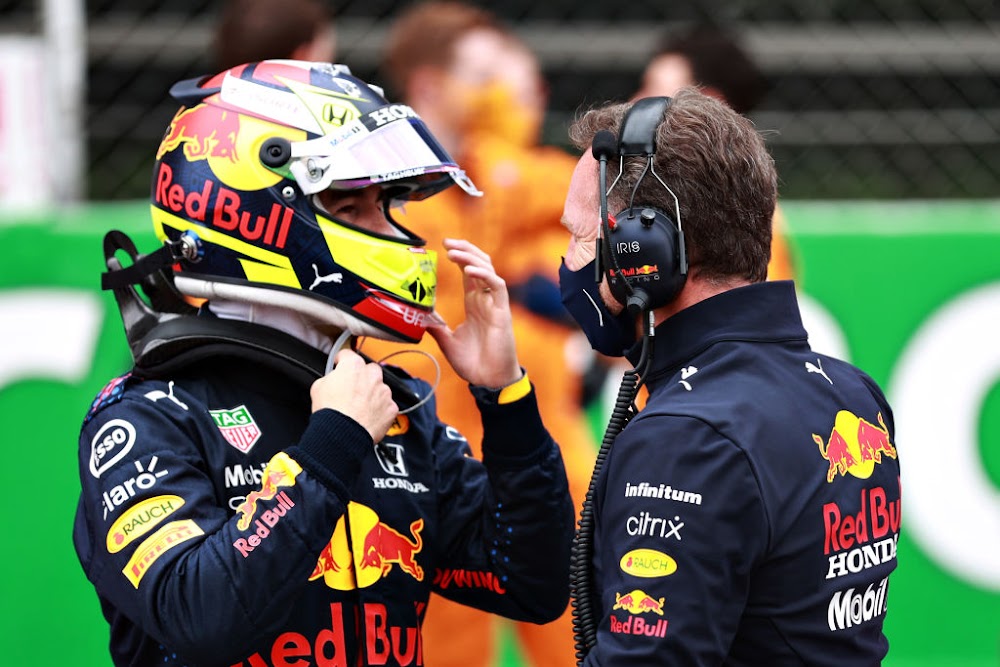 Seven-time champion Hamilton and Verstappen were so far ahead of the rest that the decisive strategy of a second pit stop and fresh tyres opened up for the Mercedes driver as he chased his Red Bull rival.

“We desperately need him (Perez) to be in that gap so that Mercedes don't have the strategic options that they had,” said Horner.

“I'm convinced that that will come for Checo (Perez) as he finds more confidence and time in the car.”

Perez, a race winner with Racing Point (now Aston Martin) last season, was signed as an experienced driver to bring extra firepower to Red Bull's arsenal as they mount a serious championship challenge.

Verstappen's most recent team mates had failed to perform on the Dutch driver's level, leaving him exposed to rivals' strategy even when leading.

Perez has said he needs time to feel fully comfortable in the car, however.

“I'm getting more confident with the car now and every time I get to the end of a weekend I think, 'I wish the weekend was just starting now'," he said on Sunday.

“Also every circuit is different so what I learn here will be different to what I need in Monaco but the main thing is that I am still adapting and hopefully soon we can be 100%.”

Monaco, where grid position is of crucial importance on a tight and twisty street circuit with little overtaking, is the next race up on May 23.