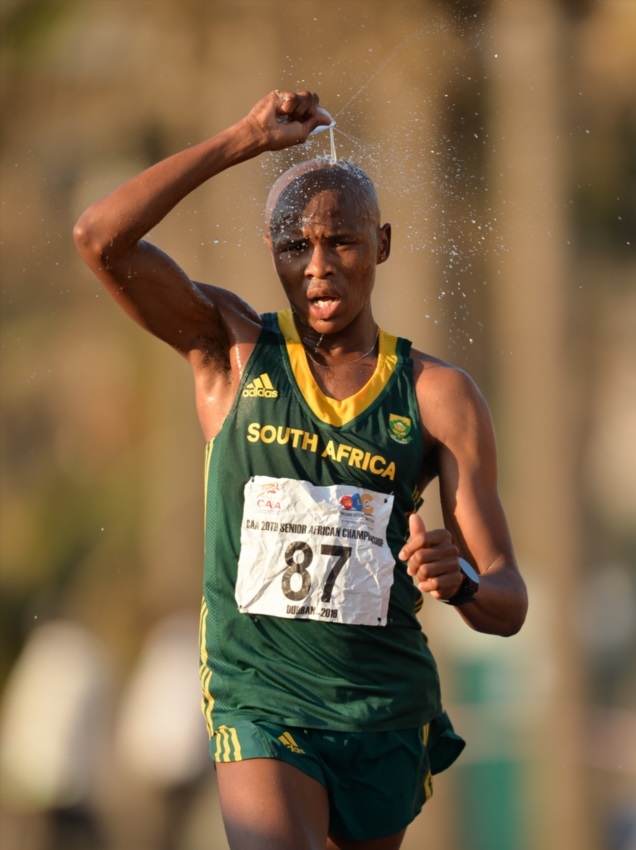 SA race walker Lebogang Shange will not compete at the Tokyo Olympics after the Court of Arbitration for Sport (CAS) upheld his four-doping ban on Friday.

In 2019 Shange tested positive for the banned anabolic steroid trenbolone, a drug used to promote muscle growth in cattle, and was given a four-year suspension.

The 30-year-old national record holder over 20km appealed against it, allowing him a window in June this year to compete where he secured qualification for Tokyo.

However, the ban was upheld by CAS, with the time served from December 2019 until June 21 included, meaning he can return to action in 2023.

All results obtained by Shange, who finished 44th in the 20km walk at the 2016 Rio Olympics and fourth in the 2017 world championships, from November 4 2019 are annulled.

Fellow banned SA sprinter Carina Horn, the national 100m record holder, is also awaiting a disciplinary hearing to see if she can compete in Tokyo. -Reuters