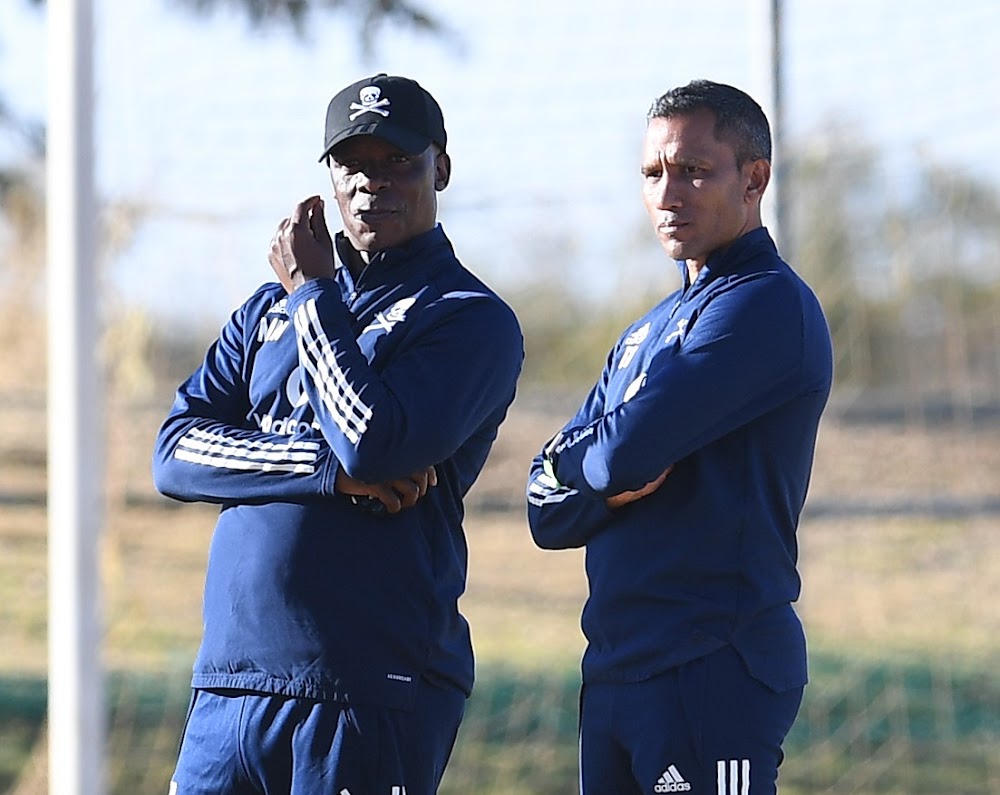 Orlando Pirates caretaker coach Mandla Ncikazi is satisfied with his side's gutsy performance during the 0-0 draw with CSMD Diables Noirs of the Congo in Brazzaville on Friday.

The Buccaneers will host the CSMD Diables Noirs in the return game in Johannesburg during the second leg of this Caf Confederation Cup, preliminary round clash under pressure not to concede at home.

“Based on the conditions that we faced in Congo-Brazzaville, let’s take the point and the performance of the players on what was an artificial turf,” he said after the match.

“With how the opponents treated us, one has to appreciate the personality and character of the players. Let’s take the point because we are not done yet but we must remember if they score against us at home there are going to be problems.

“But you must remember that we have the capacity to beat these opponents when we play at home in Johannesburg. I am happy with the performance of the players and how they applied themselves in difficult conditions.”

Ncikazi said he noted that CSMD Diables Noirs are a direct team and they will get the better of them if they play to their strengths.

“They are just a direct team, they play to get behind our defence and they play to put in crosses into the area because they have dribblers on the sides to put in those crosses.

“We’ll have to deal with their threat inside the penalty area and when we have the ball we must play. If we do that and we are comfortable on the ball, I think we might get the result.”

In the Confederation Cup match involving a SA team, Marumo Gallants pulled off a credible 2-1 win over fancied AS Vita, from the DRC, in their preliminary, first leg encounter at Peter Mokaba Stadium on Friday night.

Gallants caretaker coach Mpho Maleka was also impressed with the performance and the result.

“Overall, we are very happy with the team’s performance because the guys followed the game plan of how we planned against AS Vita and from here we can look at where we need to improve.

“In the away game in the Congo, we will have to look at what we must capitalise on. When you play an away game in Congo it is going to be difficult but we will come up with a better plan to make sure that we progress to the next stage of the competition.”

Maleka said this win will serve as a morale booster as they are struggling in the domestic league where they are sitting second from the bottom and are yet to register a win after five starts.

“We were looking for something to boost our morale for the league and we are happy with the performance of the boys. The guys did well and we can only say that we look at improving.”