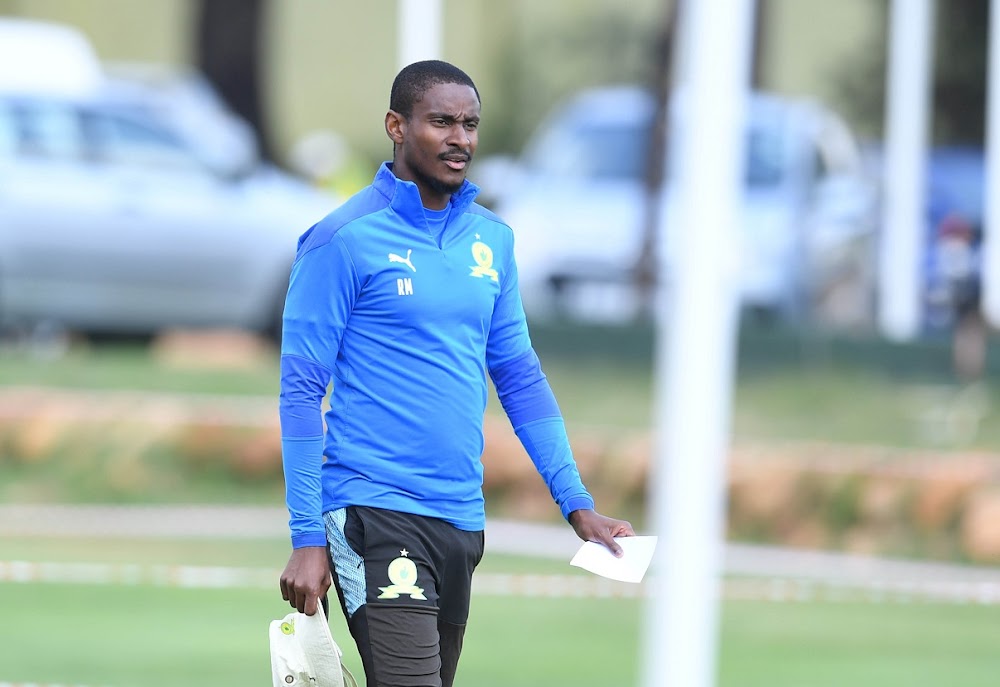 The 2020-21 season laid a foundation and was not a benchmark for Mamelodi Sundowns. This was co-coach Rulani Mokwena’s assessment of a campaign in which the club wrapped up a fourth straight DStv Premiership title, but did not win another trophy.

Downs under Mokwena, Manqoba Mngqithi and Steve Komphela romped to the Premiership title with three matches to spare, their 69 points leaving them 13 points clear of second-placed AmaZulu.

In the Caf Champions League, Sundowns exited 3-1 on aggregate to former coach Pitso Mosimane’s Al Ahly in the quarter-finals having cruised through Group B with four wins, a draw and a defeat.

They exited the MTN8 in the opening quarter-final stage 1-0 against finalists Bloemfontein Celtic, and on penalties to Tshakhuma Tsha Madzivhandila in the Nedbank Cup semi-finals.

Mokwena said Downs might have won more in 2020-21, and they could have been more convincing in the league, where their only defeat came 2-1 at home to Kaizer Chiefs in late April. But he said Sundowns’ coaches believe they established a pattern of play that does promise greater success going forward.

“A lot of very good work has been put in but the work will serve as a foundation rather than a benchmark,” Mokwena told the YouTube channel Masandawana Fan Vlog.

“The reality is, apart from winning the league, we are not entirely satisfied with the season. Even in the league we do feel we could have done a lot better.

“We could have won some of the games we drew. Maybe we shouldn’t have lost the Chiefs match because of the way we performed and the chances we created.

“But it’s about the process. The first layer has been laid where we’ve built a very good foundation in terms of how we want to play. That now becomes the yardstick, and we have to build from that.”

Mokwena was asked how Downs managed to successfully blend in new signings within an already strong group.  He said Covid-19 conditions – such as no pre-season break for 2020-21, a packed schedule and players having to be left out even when there is a suspicion about the coronavirus – made a big squad necessary.

“Unlike other seasons where you would probably want to have a small squad, you are   forced to have a lot of players in your squad and try to make all those players happy.

“Fortunately for us we had situations where players were unavailable due to Covid-19 and suspension. Fortunately whoever you play at Sundowns the standard and quality are the same, and the expectation is for them to help the team win matches.”