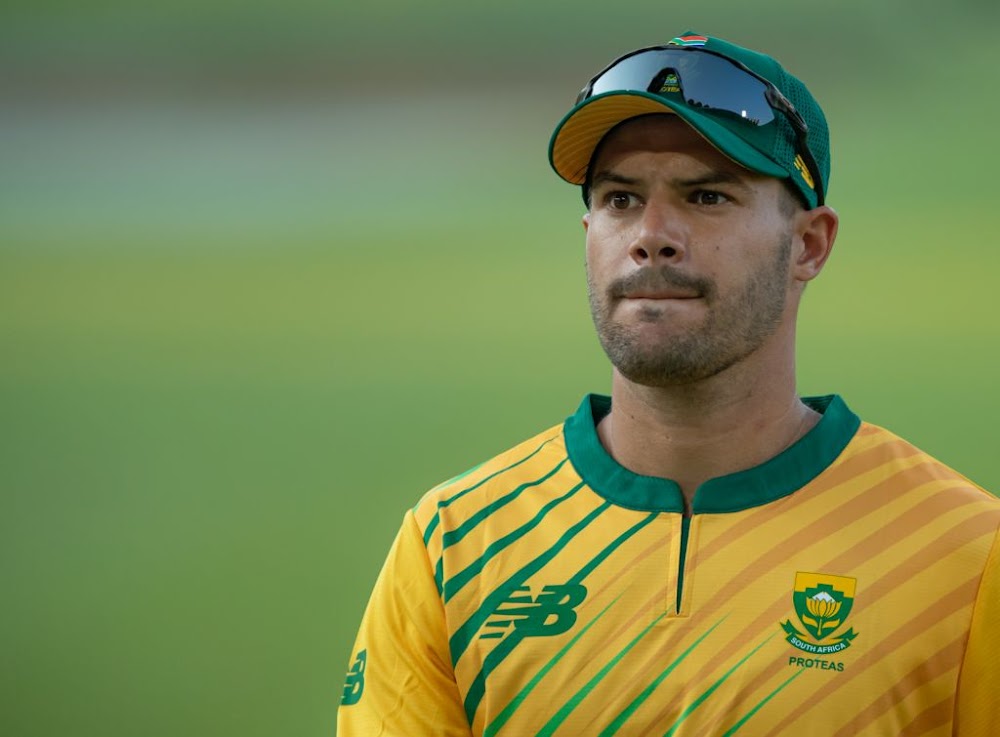 If SA's seam bowlers were looking for added motivation ahead of the second Test against the West Indies in St Lucia on Friday, Aiden Markram was on hand to provide some.

The elegant opening batsman spent the majority of his pre-match presser waxing lyrical about the Proteas' pace attack. It was a definite attempt to pep them up for another clinical performance against the hosts. Not that they need much encouragement at the moment.

The pace attacks of the West Indies in the 70s and 80s were legendary.

But Markram was impressed with how the trio of Kagiso Rabada, Anrich Nortjé and Lungi Ngidi went about their business in the first Test that SA won by an innings and 63 runs and it's not difficult to recognise the potential for them to develop into a feared trio.

Markram gave onlookers some interesting insight as to how challenging conditions were even though the pitch had something in it for the quicks.

“Something small that maybe viewers don’t pick up on the TV is that there is a really strong breeze at the ground and quite a steep uphill bowling from the one end,” Markram said. “Those bowlers had to run up that hill into that wind during the whole Test match and bowling with a ball (Dukes) they are not familiar with as well.”

The one was as successful in the Test as the other two with Nortje picking up seven wickets, Rabada six and Ngidi five.

Markram put their success down to sheer determination.

“We didn’t hear one excuse in terms of preparation or in the game. The main focus was just on getting the job done. That was something that really stood out. They emptied the tank as best they could. Our bowling unit was incredible. I think it goes without saying. It was nice to stand in the slip cordon and just watch them operate.”

It's been a barren period as far as victories go for the Proteas on tour.

Coming into the two-match series, their last overseas win came against England at Trent Bridge, Nottingham, in 2017.

Nine straight away defeats followed before the change of fortune last weekend.

“The win has been good,” said Markram. “It was one of our first away Test match wins in quite some time. It’s been just over four years for the Proteas Test squad since we last managed an away win. It was exciting and a nice game to be part of. The tour itself has been fun but we’ve put in a lot of hard work as well.

“It’s nice to re-instil that belief in the guys that we can still win away from home and compete against some good Test match teams. Conditions were really different to back at home so it was nice to win in foreign conditions and we are on the right path to doing it more consistently.”

Consistency is what SA have lacked. Can they get anywhere near to repeating last week's performance?

“Look, it’s going to be a tough one to better that performance but I’m positive that we still have something more in us. I think it’s about having a set standard that we live by. If you operating at that standard as a team, more often than not you will get good results.