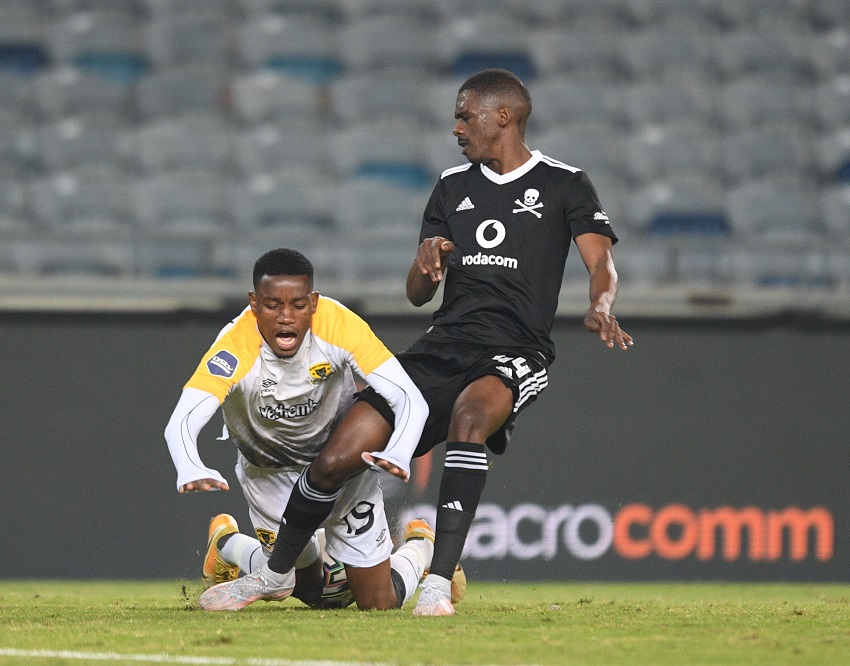 Orlando Pirates can do better than they have done in recent times in the Caf Confederation Cup, Orlando Pirates utility player Abel Mabaso said ahead of the Buccaneers’ trip to Congo where they’ll meet Diables Noirs in the first leg of the first round on Friday.

Pirates were knocked out by the eventual winners Raja Casablanca of Morocco in the quarterfinals of this competition last season, and Mabaso, who only made 15 appearances for Bucs in all competitions last season, said the current squad could surpass what they did in 2015 when they lost to Tunisian giants Etoile de Sahel in the final.

“The preparation has been ongoing because last season we came out in the quarterfinals. We’re looking to eclipse that and taking a step further than that,” said the 30-year-old Mabaso of Bucs’ ambitions in this competition.

“Preparation has been going well and we’re taking it one day at a time in preparation to make sure we deliver.”

Since joining Pirates in July 2018 Mabaso has not made many appearances but he’s pleased with the way he’s started the current campaign with Bucs co-coaches Mandla Ncikazi and Fadlu Davids giving him a regular run, playing in all six league matches this season.

“There have been a lot of ups and downs. I went to (Mamelodi) Sundowns and I went out on loan to a number of teams. But that helped me to be the person I am today. I wouldn’t change a thing that has helped me and shaped me to be the player who I am.

“I’m grateful for all those experiences because without them I wouldn’t be here and representing one of the best teams in Africa.”

Mabaso is adept at playing at right back but at times this season he’s been played in front of the defence and it is where he managed to score his first league goal this season when Pirates beat Chippa United 3-1.

“It’s through perseverance and belief in myself,” Mabaso said of his situation at Pirates, a club he joined after making his professional debut at Mamelodi Sundowns in 2012 before being loaned to Mpumalanga Black Aces, Maritzburg United, Ajax Cape Town and Chippa United.

“I thank God every day and my ancestors for guiding me and helping at all times. My support structure, my family and my girlfriend. I think it’s important I kept on believing I can do more for this club. This club deserves more, deserves a cup and we have to work hard as a team.”

Pirates will visit Maritzburg in a league match on Wednesday before hosting Diables Noirs in the second leg on Sunday, October 24.