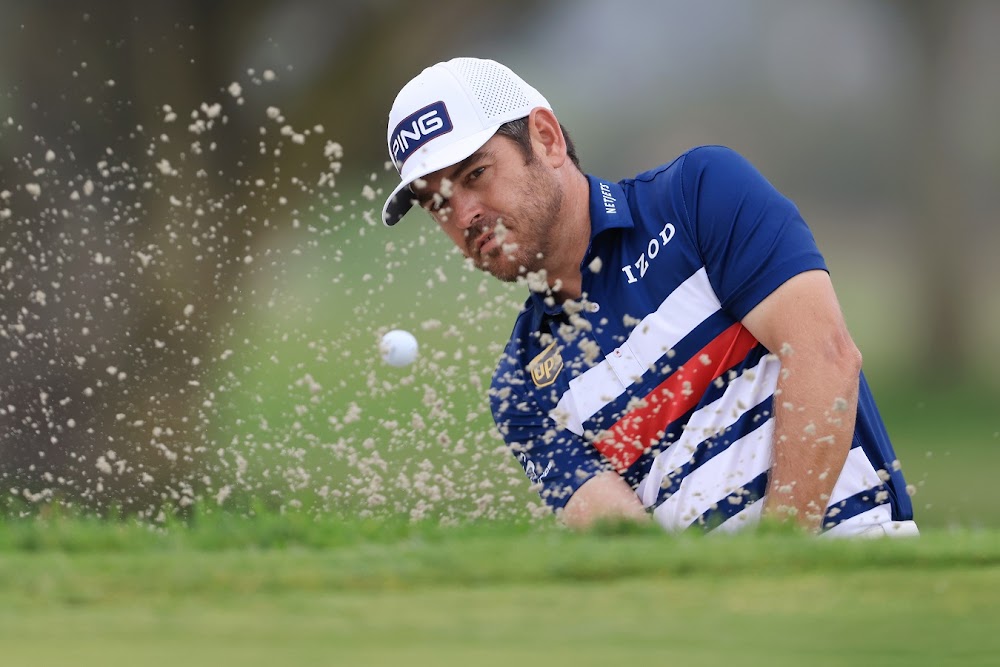 San Diego, California — The unlikely pair of Richard Bland and Russell Henley shared the halfway lead at the US Open on Friday as Phil Mickelson trailed by seven shots in the one major he needs to win to complete his career grand slam.

Englishman Bland, renowned as a steady straight-hitter, was in his element at Torrey Pines, fashioning a four-under-par 67 that matched the best second-round score.

American Henley later stood poised to enjoy the sole overnight lead until he lipped-out a four-foot par putt at his final hole for the only bogey on his card in a 70.

“It’s tough to swallow on the last hole,” Henley said after matching Bland at five-under 137, one stroke ahead of perennial major contender Louis Oosthuizen (71) and last year’s runner-up Matthew Wolff (68).

Koepka, the 2017 and 2018 winner, was equal 13th with defending champion Bryson DeChambeau, with whom he has been engaged in a feud since the PGA Championship.

They narrowly avoided being automatically paired for the third round.

Leaders Henley and Bland share in common a relative lack of length, but have more than made up for that with accuracy, largely avoiding the rough that is punishing in places.

They went about their work in peace and quiet, with the vast majority of the galleries following more glamorous names elsewhere.

Indeed, just a couple of dozen people were at the picturesque fourth hole when Henley played through in the afternoon, the silence punctuated only by someone whooping loudly from a very close paraglider skirting the hole perched on a cliff above the Pacific.

“I’ve been driving the ball well for five, six weeks now, which is the cornerstone if you’re going to put a fight up for a US Open,” said Bland, who last month became the European Tour’s oldest first-time winner when he captured the British Masters at age 48.

He is playing only his fourth major.

“When I saw the course Monday, I thought, ‘I can play around here’. There’s not too many doglegs. It’s all there just straight in front of me, and that’s the kind of course I like.”

Oosthuizen, meanwhile, started early on Friday to complete the final two holes of his fog-delayed first round and went straight back out for the second.

He struggled at times with his short irons but did enough to stay close to the lead, a month after finishing runner-up with Koepka at the PGA Championship.

Mickelson, a record six-time US Open runner-up playing a month after becoming golf’s oldest major winner at 50 by claiming the PGA Championship, wore his emotions on his sleeve as he battled hard to claw back from an opening 75.

Though he did enough to make the cut with a 69, he will need to be flawless to have any chance of lifting the trophy in his home city on Sunday afternoon.

“I struck the ball really well and I was able to play aggressively,” he said.

“I didn’t probably take advantage of all of the opportunities that I had, but I played a good solid round.

“I know that I didn’t make a run today, but I’m playing well enough to make a run on the weekend.” The other major champion of 2021 so far, Masters winner Hideki Matsuyama (76) ended eight back, after teeing off only two from the lead.

Matsuyama had such a nightmare start that the Japanese player must have wondered if he was having a bad dream.

He double-bogeyed his first hole, where his belt snapped during his second shot, and frittered away four more shots on the next three holes before finally steadying a very leaky ship.

Nearly all of the pre-championship favorites were among the 71 players made the cut, which fell at four over. Justin Rose, the 2013 champion, was one of the few big names to bow out early.