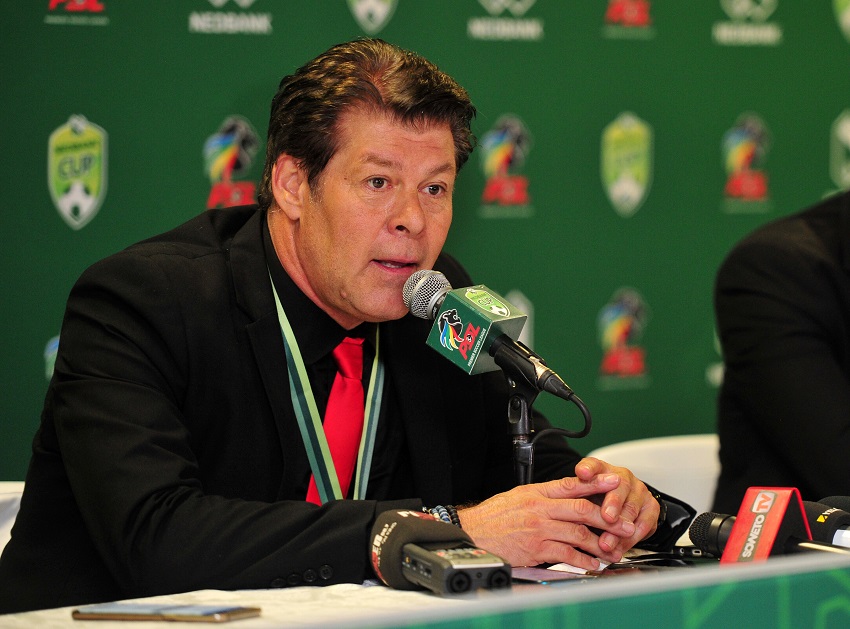 Judgment has been reserved in a case before the SA Football Association’s ethics committee into former Polokwane City and Free State Stars coach Luc Eymael regarding a racial outburst in Tanzania, Safa said on Friday evening.

The case relates to statements made by Belgian Eymael when he was fired as coach of Tanzanian club Young Africans SC, popularly known as Yanga, in July 2020, allegedly referring to the team’s fans as “uneducated” and like “monkeys and dogs”.

Chippa United in April attempted to hire Eymael for a second time as technical director‚ but backtracked under media‚ public and political pressure.

Eymael claimed in interviews with Robert Marawa’s radio Worldwide Sports show and TimesLIVE that an audio — recorded by a Tanzanian journalist after a post-match press conference — where he made those slurs was doctored from a conversation surreptitiously recorded at a dinner.

Safa said in a statement on Friday evening: “The Safa Ethics Committee, chaired by Judge Sisi Khampepe on Friday, September 17 heard the case of coach Luc Eymael in which he is accused of a racial outburst.

“Coach Eymael was represented by his agent and judgment in the hearing was reserved.

“Eymael caused a global stir by allegedly calling Young Africans FC supporters monkeys and dogs who know nothing about football.

“Twice, Chippa United then tried to appoint Eymael as their coach in the aftermath of this controversial outburst but on both occasions, Safa, Safca [the SA Football Coaches Association], the players union and various governments departments condemned the appointment.

“His case was then referred to the Ethics Committee whose decision will have far-reaching repercussions for the controversial mentor.

“The case on Friday, was chaired by Judge Khampepe who was assisted by Judge Ronnie Pillay and Western Cape attorney, Candylee de Sousa.”

Safa launched its ethics committee in November 2020 with Constitutional Court Justice Khampepe as its chair.