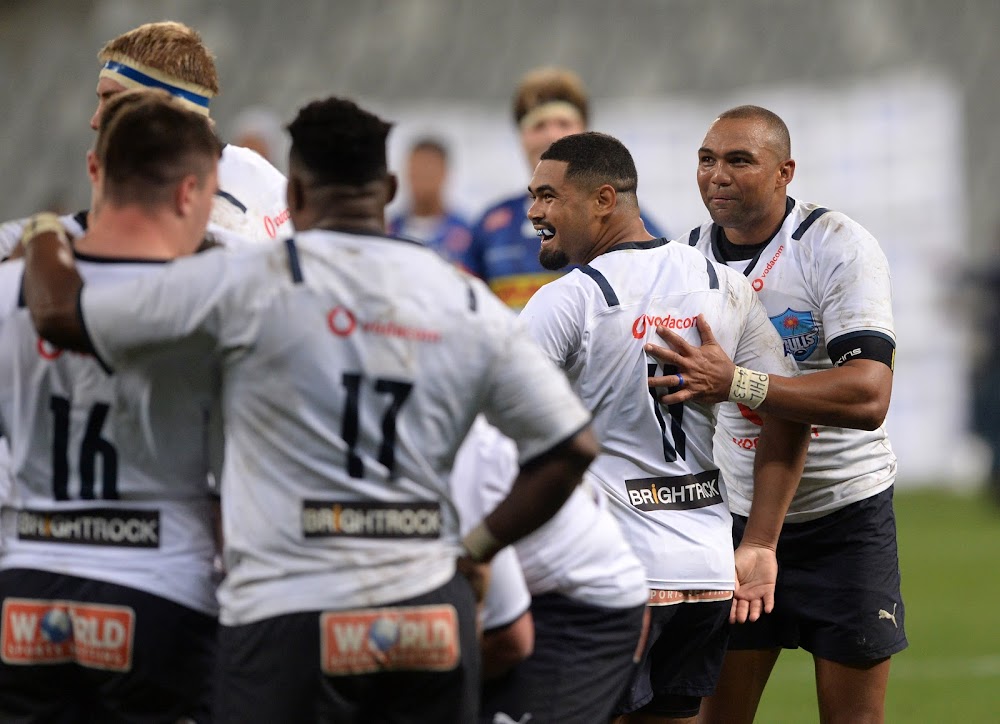 Bulls director of rugby Jake White owed much of his team's success over the Stormers in their Rainbow Cup SA clash in Cape Town to fastidious planning.

The Bulls played much of their gritty 20-16 victory on the back foot and in the closing minutes on the ropes‚ but it is testament to their courage that they rode the punches and absorbed what was thrown at them.

They also counterpunched effectively‚ through a brace of tries for Madosh Tambwe to further enhance their reputation as the country's trendsetters‚ while heaping more misery on the hapless Stormers.

“Credit to the way we plan‚” beamed White. His team went into the game with rookie front rankers but the Bulls' cavalry off the bench didn't just come from those ranks.

They were under huge pressure in the scrums that helped contribute to a penalty count of 19-8 against them. They rode that storm too by making smart decisions.

The Bulls also planned for a Stormers defence that defaulted inward‚ a trend that was accentuated when the Cape side had captain Steven Kitshoff in the sin bin.

Paradoxically‚ their recidivist ways gave White cause to laud the team's character.

“We conceded 19 penalties to eight. So to win the game and to have conceded so many penalties and a yellow card is pleasing.

“It is something that we will have to look at during the week. It wasn't just scrum penalties. There were a couple of situations there where we have to be more clever.”

While they were largely on the receiving end in the scrums‚ the Bulls crucially applied a spoiling hand when they needed to in the line-out while their defence again had the hallmarks of a champion side.

“I'm really proud. We won a game again with 14-men at the back end of a game‚” said White.

They were also able to keep up with a Stormers team hell bent on upping the tempo.

“It was a game that produced 43 minutes of ball in play. We've never seen that in SA‚” White pointed out.

“The players had to work hard. We didn't always finish but we found a way to win. This group is growing.”

As much as there is growth and new players are incorporated into the system‚ some of the stalwarts like Morne Steyn just keep on trucking.

Steyn is now talked about as a candidate to play for the Springboks against the British and Irish Lions.

“He is obviously tactically astute about how we wanted to play the game this weekend. We played a little differently to how we normally play because we felt it was one way of suffocating the Stormers' attack.

“Morne has been a stalwart in this team and he is in the alignment camp with the national team.

“We must be fair to him. He must be enjoying the fact that he is still being earmarked as a national. It was important for him to get some game time.”