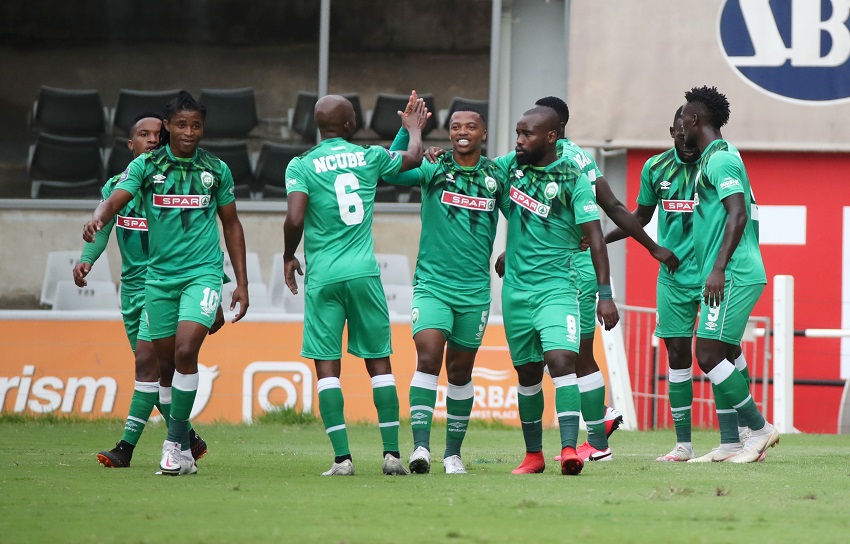 High-flying AmaZulu have been confirmed as the DStv Premiership Q-Innovation winners for the third quarter.

The Durban side have been rewarded after their highly impressive performances during the eight-match block in the quarter in which they collected 20 points after six wins and two draws to establish themselves as genuine title challengers.

Maritzburg United‚ who have moved out of the bottom four on the log‚ and leaders Mamelodi Sundowns finished behind AmaZulu in second and third positions respectively and with 15 points.

On Saturday Usuthu deservedly rose to the top of the standings following their hard-fought 1-0 win over neighbours Golden Arrows‚ but the Brazilians returned to the summit with a 3-0 win over Orlando Pirates on Sunday.

The next match for Sundowns is on Wednesday against improving Maritzburg at Loftus‚ while AmaZulu only return to action next Tuesday against inconsistent Baroka at the King Goodwill Zwelithini Stadium.