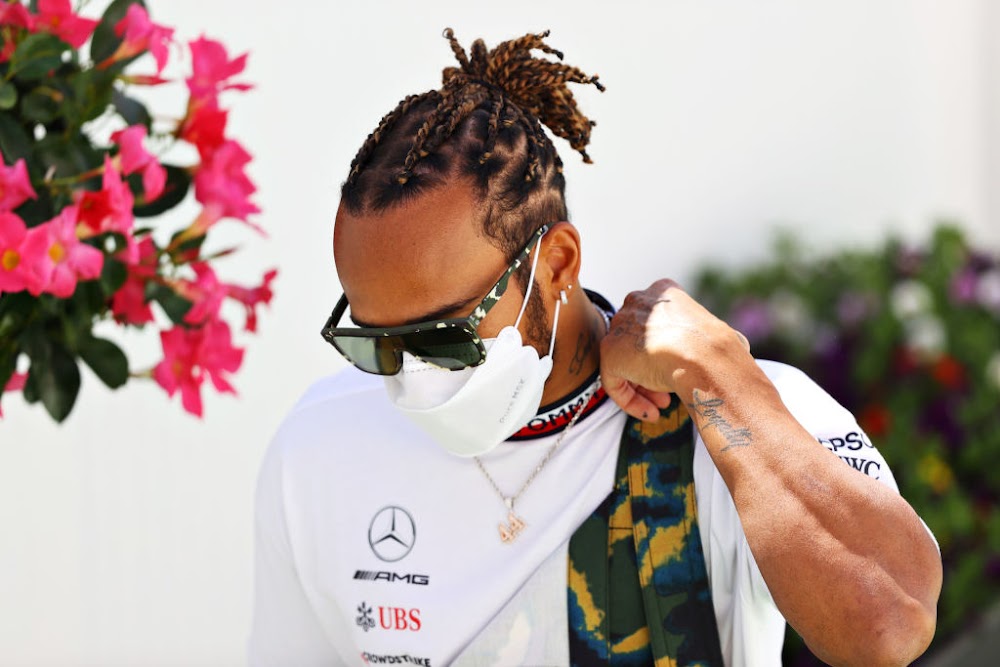 The 36-year-old Briton is out of contract at the end of this season, after his latest one-year extension was announced only in February, but has said he plans to continue.

“We never want to be in the position that we were in in January, in February. It ruined my whole winter and I’m sure it wasn’t helpful for Toto’s,” said the championship leader, referring to team boss Toto Wolff. “Naturally we don’t have to rush anything but I think we have to be sensible and start conversations,” he added after winning Sunday's Spanish Grand Prix.

“They’re very complex, it’s never a super simple procedure and so hopefully soon we can start, as long as it doesn’t interfere with the actual job. We still have 19 races to do but it would be great to get something in place before the break.”

Formula One has its European summer break between the Hungarian Grand Prix in Budapest on August 1 and the Belgian race at Spa-Francorchamps on August 29.

Wolff said on May 1 that he hoped to start contract talks soon after Hamilton, now 14 points clear of Red Bull's Max Verstappen, signalled he was keen to continue racing.

Mosimane says Thuswa stopped him 'having sleepless nights about the media'

'We shall overcome this traumatic period,' say parly officers on Youth Day