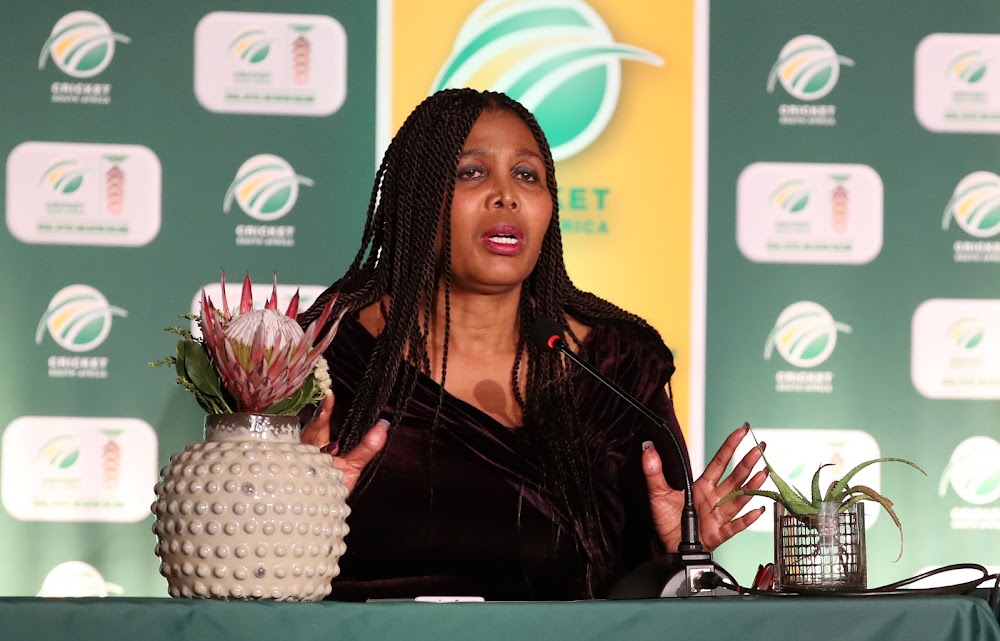 As Cricket South Africa (CSA) tackle issues around discrimination‚ racism and transformation‚ fresh attention is being given to the salary disparities that are seemingly apparent within the organisation.

Former CSA director Dr. Eugenia Kula-Ameyaw was the first witness to take to the stand on the first day of the public hearings of CSA’s Social Justice and Nation Building (SJN) transformation project established to investigate racial discrimination within the organisation on Monday and made startling revelations.

The hearings are chaired by the SJN transformation ombuds advocate Dumisa Ntsebeza‚ who dubbed the proceedings as the Truth and Reconciliation Commission (TRC) of cricket.

Kula-Ameyaw‚ who served as an independent director on the CSA for from May to October last year‚ said white cricketers earn 50% or R77‚000 more than coloured players‚ Indians 32% or R51‚000 less than whites and Africans 26% or R42‚000 less than their white counterparts.

During her presentation as part of her submissions Kula-Ameyaw presented a document titled “salary differentials presentation” which she said was shared with the previous CSA board in August last year.

Kula-Ameyaw said she worked the monthly average earnings of the players in both the Proteas senior men’s and women’s national teams and used a sample of 34 players who are in the same category and level.

In the women’s side there were six white players‚ four black Africans‚ two Indians and one coloured who were sampled.

The document Kula-Ameyaw presented shows that overall the males earn 70% or R80‚319 less than the women on average and that the lowest paid senior national team players are coloureds at R34‚508 less than average.

The white male players‚ according to Kula-Ameyaw’s presentation‚ earn R42‚514 above average and female coloureds are the lowest paid at R6‚745 below average.

Both white and Indian players are above average at R5‚300 and R1‚900 respectively‚ according to the document Kula-Ameyaw presented.

“This was presented to the board. Some people are earning half of what their colleagues are earning‚” said Kula-Ameyaw

“The long and short of this‚ which is shocking‚ is that the discrimination and racism is systematic and entrenched.

“We shared this information with the minister.”

Kula-Ameyaw said the then board was given “raw data” from the HR committee and she worked out the average earnings using a sample of 34 players from both the men’s and women’s national teams.

While Kula-Ameyaw’s revelations are yet to be tested‚ she revealed the astonishing information under oath and also sworn to provide nothing but the truth in an affidavit.

The chair of the hearings advocate Ntsebeza‚ in consultation with evidence leader Sandile July‚ asked for a short recess to discuss Kula-Ameyaw’s startling presentation.

When the hearing resumed after a 10 minute recess‚ Ntsebeza said his office needed more time to interrogate her presentation. He said Kula-Ameyaw will be called back at a later stage to field questions.

In his opening remarks‚ Ntsebeza said 58 written submissions were received and out of those 23 came from past and present players‚ 24 from cricket unions and interested organisations and 11 from what he called scene setters.

The scene setters included author and cricket historian Professor Andre Odendaal‚ who was the second witness to give evidence and painted a gloomy picture of the gains‚ or lack of thereof‚ made in transforming the game that many South Africans still sees as an elite sport.

It will be veteran journalist Dumile Mateza’s turn on Tuesday‚ who will be followed by former CSA president and current board member Norman Arendse SC and CSA transformation officer Max Jordaan.

The 2021 Hyundai Atos is now available as an automatic