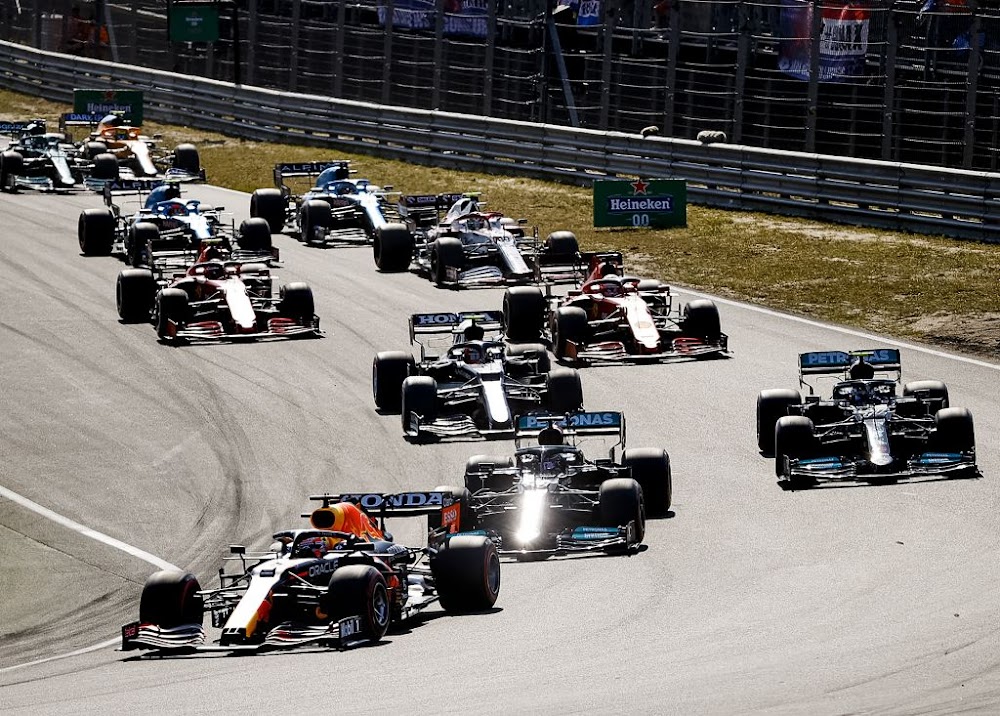 Formula One fans are seeing the benefits of this year's cost cap and the new rules coming for 2022, the sport's managing director Ross Brawn said on Tuesday with the championship battle on a knife-edge.

Mercedes' seven times champion Lewis Hamilton and Red Bull's Max Verstappen have traded the lead repeatedly since March, with the latter only six points clear after 16 of the scheduled 22 rounds.

Four teams and six drivers have won races so far, although Verstappen has won seven and Hamilton five.

"There is no doubt in my mind that the cost cap and the rules changes that were implemented are having a positive impact on the closeness and intensity of the championship," Brawn said in a column for the F1 website.

"There is no capacity for a team to pour massive resources into a championship and try and run away with it. The resources are now limited and the teams are also focused on next year’s car, which is requiring a lot of time and resources.

"We still want a meritocracy. We still want the best team to win. But we don’t want them to win by a country mile simply because they’ve got a bigger budget than anyone else. It’s pleasing to see the way things are developing."

Mercedes, winners of the past seven drivers' and constructors' championships, said in June that development on this year's car had stopped with the team focusing on major changes for next season.

The champions were 40 points behind Red Bull after eight races but are now 36 in front.

Red Bull boss Christian Horner told reporters after Sunday's Turkish Grand Prix that the variety of winners had been a great feature of the season, with Alpine's Esteban Ocon and McLaren's Daniel Ricciardo among them.

"It seems a shame to change it for next year," he said.

Brawn disagreed, saying there remained underlying problems to resolve with cars still struggling to follow each other closely.

"This weekend I heard comments around whether the 2022 regulation changes are needed,  given we're currently enjoying such a golden season," he said.

"While the 2022 rules won’t change the situation overnight I think they are a much better platform to improve the racing on the track."