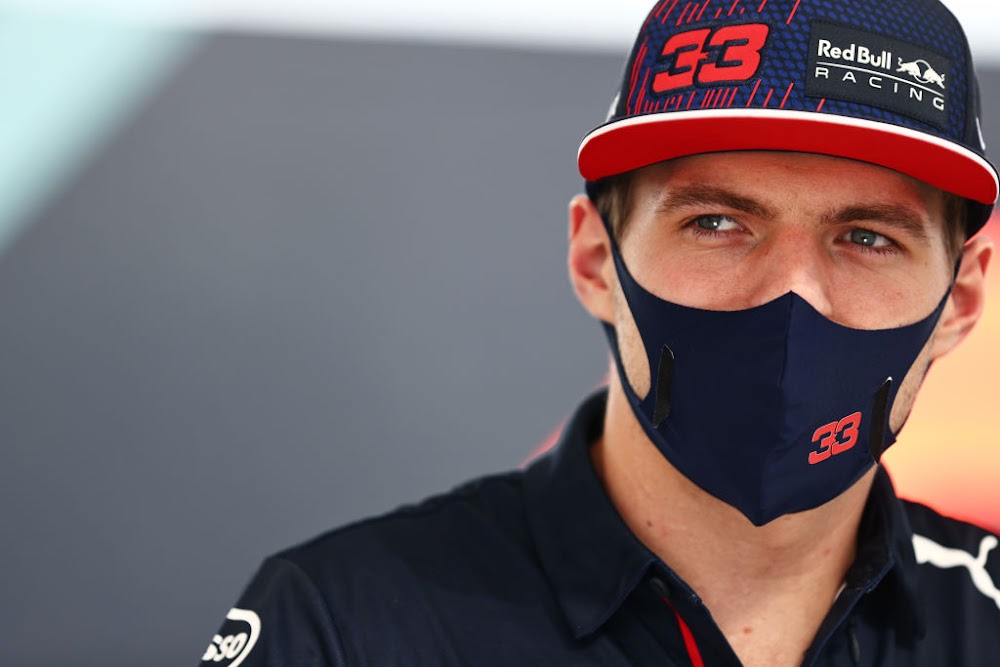 Leading Formula One drivers defended the popular Netflix Drive to Survive fly-on-the-wall series on Thursday after Red Bull's championship leader Max Verstappen said he was snubbing it because he felt some of the rivalries were "faked".

The docu-series, now filming its fourth season, has been credited as a big factor in fuelling the sport's growth in the US.

Dutch 24-year-old Verstappen earlier told the Associated Press that he recognised the importance of the series but did not like being a part of it and would not be giving any interviews.

Mercedes' seven-times world champion Lewis Hamilton, Verstappen's title rival, told reporters at the US Grand Prix in Austin, Texas, that he had noticed a surge in interest in the country.

"The amount of emails and messages I get from people I've known for years in the States and who never knew what I was doing and now are hooked and can't wait to come. I think a lot of them are coming this weekend."

"What it has done for Formula One is tremendous. It’s really something I appreciate," he said.

"I'm fine with it," he said. "I think it's a cool thing. Coming to America there are so many people who are now into Formula One just because of watching Drive to Survive. I think I come across on it alright.

"I think they do a good job. I can't really speak on behalf of Max."

His Australian team mate Daniel Ricciardo agreed: "Most of us experience the effect it's had on the sport. There's certainly been a lot of growth and I honestly see that most in America.

"There's times where you want a little bit of space or privacy but I do think if you let them know no cameras in this room they are pretty good with that."