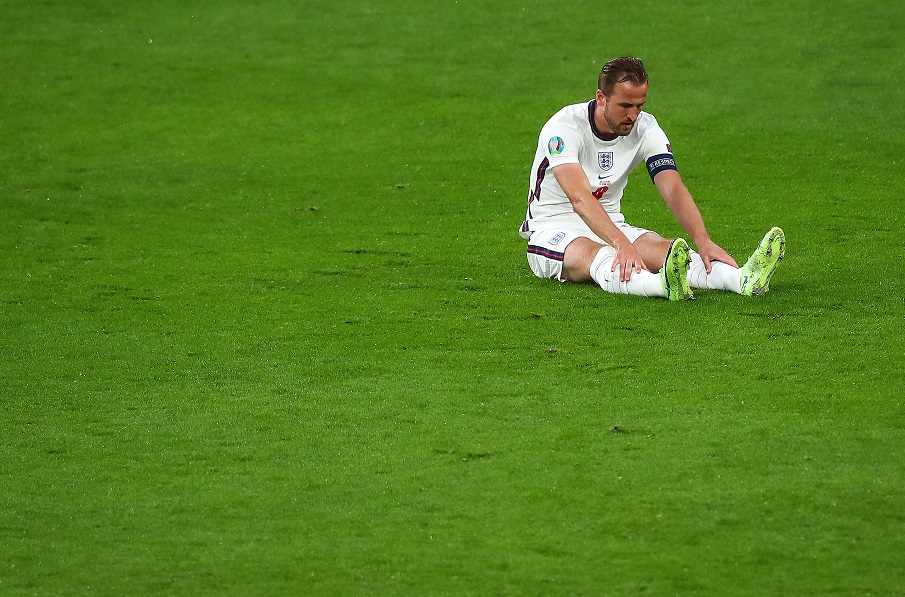 London — England manager Gareth Southgate conceded that his side under-performed in their Euro 2020 Group D clash against Scotland on Friday but was not concerned by the jeers of some fans at Wembley as he said the team was still on track to reach the last-16.

England were stymied and stifled by a stubborn Scotland in a 0-0 draw that puts them level on four points with group leaders Czech Republic, who they host on Tuesday.

The frontline of Harry Kane, Phil Foden and Raheem Sterling failed to click into any sort of rhythm, with a second-half long-range effort by Mason Mount England’s only shot on target, although John Stones hit the upright early on with a header.

The final whistle brought boos from a section of the England supporters who were perhaps expecting a more spirited attacking display, more in line with the 2-0 victory over Scotland at the old Wembley during Euro ‘96. However, Southgate urged patience.

“Of course there’s always fallout from any England performance that isn’t at the level you want or doesn’t get the result you want,” he said.

England captain Kane, in particular, had a poor evening, looking leggy and starved of service, though he struggled to do anything on the rare occasions he did have the ball.

The striker had 10 touches in the first half, the fewest of any player in the match, and only one in the Scotland area.

However, despite Southgate hooking Kane off for Marcus Rashford with 15 minutes remaining, the coach praised the Scots for shackling the 2018 World Cup golden boot winner.

“I thought Scotland marked him extremely well. With a back five there’s not a lot of space and anything that was played up there they were aggressive, they defended well,” Southgate said.

“Tonight we couldn’t find answers, we’ve got to go away and find those answers for the Czech Republic.” England’s final group match against the Czechs at Wembley will be a straight shootout for top spot.