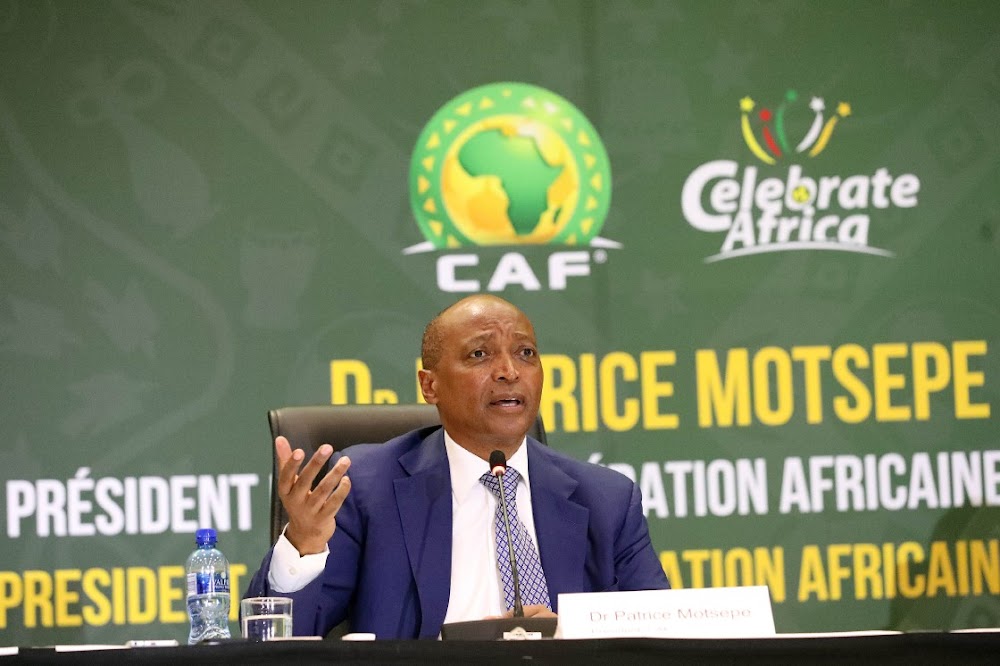 Confederation of African Football (Caf) president Patrice Motsepe and his Motsepe Foundation have donated $10m (R144.5m) for the establishment of a Fifa-Caf Pan-African School Football Championship.

Motsepe said the money would be used to initiate and support the development and growth of schools football in the six CAF zones.

“The best investment we can make to ensure that African football is among the best in the world and self-sustaining‚ is to invest in schools’ football and youth football development infrastructure for boys and girls at club and national level.

“This is one of my key focus areas as president of CAF‚” said Motsepe.

Motsepe was joined by his wife and co-founder of the Motsepe Foundation Dr Precious Moloi-Motsepe at the announcement in Abidjan‚ Ivory Coast.

“The Motsepe Foundation is passionate and committed to academic excellence and football excellence‚ and has been sponsoring school football in South Africa for many years. We are now extending this commitment and passion to the rest of the African continent‚” said Moloi-Motsepe.

“Schools are an extremely important social vehicle for the promotion of key life values. Football values‚ which include respect‚ discipline‚ teamwork and fair play‚ are perfect complements for the education of future generations‚ and Fifa is delighted to be part of this important initiative‚ together with Caf‚ for the benefit of youths in Africa.

“Thanks to the generous donation of the Motsepe Foundation‚ joy and hope will be given to millions of children across the continent for years to come‚” said Infantino.

Boys and girls aged between 12 and 14 will play in the Fifa-Caf Pan-African School Football Championship‚ which will have three stages.

It will start at national level through national football associations and then move to the six zonal level tournaments, which provide the qualification path to the Fifa-Caf Pan-African School Football Championship Finals.

The winning schools will use the prize money to purchase and provide football development and education infrastructure‚ facilities and equipment, among others.

Pilot national tournaments will take place in several countries‚ including Benin‚ the Democratic Republic of the Congo and Ethiopia‚ with other participating countries to be announced in due course.

Qualification tournaments will be played between May and December 2021‚ with the finals scheduled for February 2022. The first full edition of the championship will take place between 2022 and 2023.