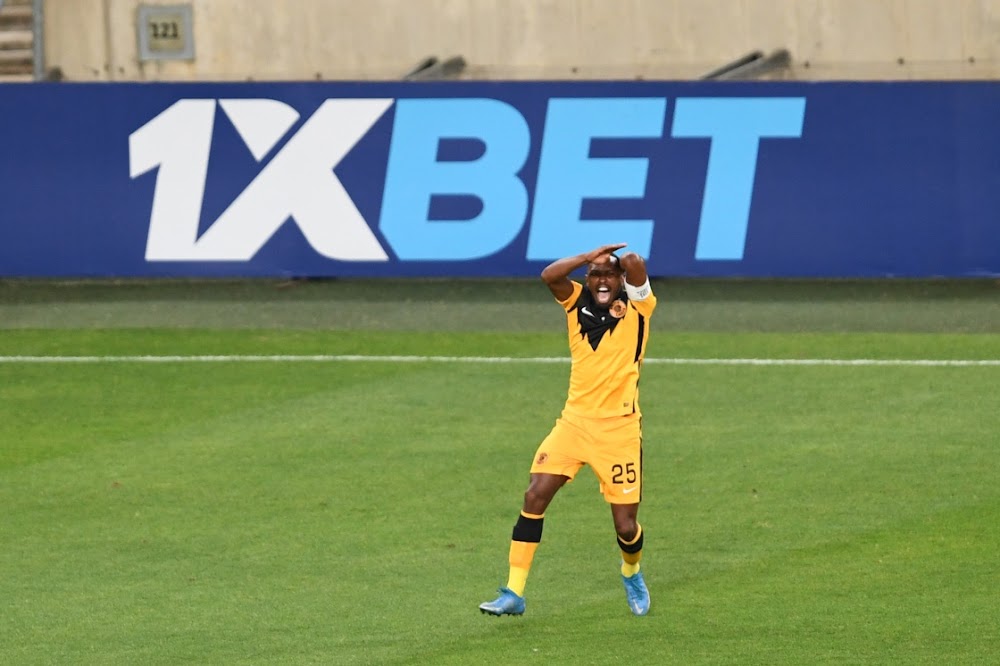 Bernard Parker is not desperate to resolve a new contract with Kaizer Chiefs‚ and his agency has resolved to not look at it “seriously until closer to the end of the season”‚ the player’s intermediary Mike Makaab has said.

Bafana Bafana 2010 World Cup star Parker‚ part of Makaab’s agency Prosport International’s extensive stable‚ is one of a group of at least seven players at Chiefs whose contracts end in June.

At 35‚ Parker’s negotiations to remain — should that be his wish — at the club he will have served for exactly a decade come June will not be a sure thing.

Many Chiefs fans have increasingly made a scapegoat of the forward as goals have been harder to come by.

Makaab said Prosport are in no hurry to engage Chiefs at a serious level as the Premiership enters the final third of the 2020-21 season.

“We truly are not going to — and we’ve had a chat with Bernard about it — look at this seriously until closer to the end of the season‚” the agent said.

“We’ll sit down and have a discussion with him as to how he sees his future as a player. Thereafter we’ll look at what our next step is.”

Makaab said it is sad that a servant of Chiefs — a notable performer in the team that won back-to-back doubles in 2012-13 and 2014-15‚ and a soldier as Amakhosi have struggled without silverware since — can come in for so much stick from supporters.

“I also think Bernard plays a much bigger role aside from what he does on the pitch‚” the 1990s Orlando Pirates and AmaZulu coach said.

“He’s a great role model to the younger players‚ he’s a great personality in the change room‚ he’s got incredible experience.

“s I said to somebody the other day‚ Bernard doesn’t want to be playing 90 minutes every week.

“But players have got to put their hands up and say‚ ‘I deserve to play ahead of him‚ and when I do get the chance, I’m going to show you what I can produce’.

“Unfortunately, very few players have done that.  I’m talking as a football coach‚ not as an agent.

“Bernard unfortunately has become the target of a certain section of the club’s supporters, and that’s unfair.

“The same as Willard Katsande and Itumeleng Khune.

Chiefs‚ 1-0 Premiership winners against Pirates before the Fifa international date‚ return with a 1-0 Caf Champions League Group C win against Moroccan giants Wydad Casablanca at FNB Stadium at the weekend.

'Our prayers are with you': Well wishes pour in for Robert Marawa after Covid-19 health scare

Belgium have a great squad even without De Bruyne, says Russia coach