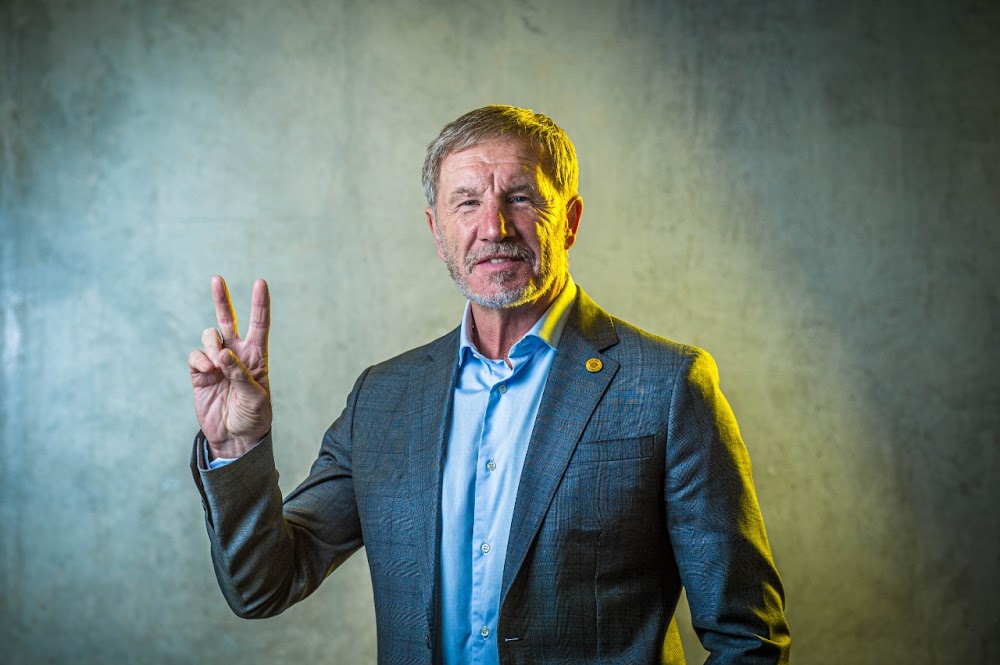 Stuart Baxter believes he has arrived at a Kaizer Chiefs where, despite his predecessors’ failure to win trophies, strong coaching has left him a foundation.

When Baxter arrived at Naturena in 2013, Chiefs had fired Vladimir Vermezovic in April, ending the 2012-13 season in fifth place. But the combustible Serb “VV” had played his role, leaving a strong team in a state of disarray.

Bolstered by impressive signings to an already decent combination, Baxter nursed good performances from existing under-achievers such as Bernard Parker, Mandla Masango, George Lebese and Tefu Mashamaite to win two league and cup doubles in three years in 2012-13 and 2014-15.

In 2021, Baxter returns to Naturena to find a team who have not won a trophy in six years. Their last two were under him in his last season, an unprecedented period for a club that previously went the longest of a single campaign without silverware.

Baxter said his predecessors – Steve Komphela; Ernst Middendorp, who took the team to second place in 2019-20; and Hunt – were strong coaches, and he has a foundation to work on.

“I think it’s important that people understand the coaches who’ve been here before me, they’re good coaches. Some are top coaches in the country,” Baxter said.

“This is not about me coming in and dismantling everything that’s been done. This is about me finding a better balance, and maybe rebuilding the culture around the team as well.

“Kaizer Chiefs have moved forward a lot since I was here last. This time it will be about expectations. I’ll have to manage that.

“This time it’s a tougher league. The league has improved in terms of the bottom teams. There are no pushovers now. They’re all tight games.

“It will be different. The game has moved forward and changed. I remember last time I came and spoke about transitions and people laughed. Now it’s an integral part of everybody’s game.

“I’ve got to find out what is new, and what can I use that is going to bring us an advantage – that edge.

“It’ll be interesting, it will be a challenge, but it’s going to be an interesting challenge.”

Baxter sees similarities, too, from when he last arrived at Chiefs, in the rebuilding process from a demoralised outfit that he will be expected to push to perform.

“When I was here last Chiefs had not won anything for a while. Coming in I knew winning something was a priority.

“But I didn’t look only at trophies. I was trying to build a team, trying to bond with the supporters, trying to help us find an identity.

“That will be the same now. If we can keep our eyes very firmly on the pathway, and not on the destination, that will be important for Chiefs.

“Now we are the hunter. Gradually we became the hunted in my first stint.”

Baxter may not be able to take charge of the next fortnight’s two legs of Chiefs’ Caf Champions League semi-final against Wydad Casablanca – in Morocco on June 19 and SA on June 26 – while he awaits his work permit.