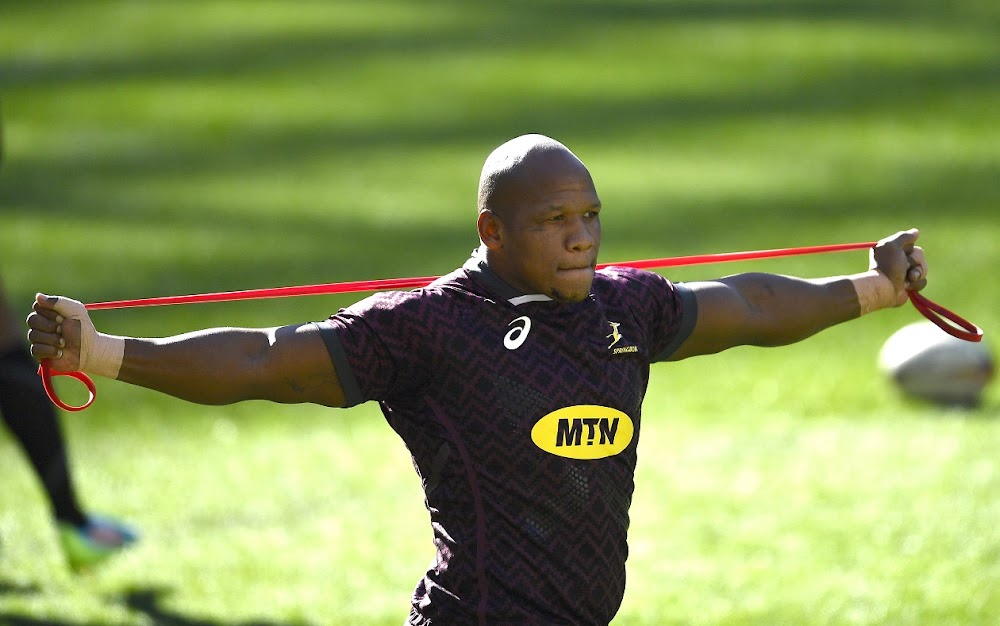 Stick and Co are hoping the same coherence and clarity of thought that were hallmarks of the Boks’ play two years ago will have some residual value now.

It is of course one thing to have your much acclaimed blueprint on instant recall, but quite another the muscle memory to operate in concert.

The Springboks’ match fitness will be thrown into the furnace against a Lions team that proved quite adept and playing at a rapid tempo, even at altitude. They also play with width, into space and will likely bring a formidable kicking game through Dan Bigger, Elliot Daly and Stuart Hogg initially. Conor Murray and Owen Farrell are likely to go to the air with alacrity later.

The Boks have also invited scrutiny with the way some of their players performed in the primary phases for South Africa A against the Lions. They were hardly convincing and will start the Test with the more experienced front row on the bench.

Whether they are primed or not, kick-off beckons on Saturday. Their lack of recent match time will probably leave the Springboks huffing and puffing but at least they can reach out their coaching high priest Rassie Erasmus, whenever they need to reach for a water bottle.

It is perhaps a sign of the times that so little of the pre-match hype for an occasion as august as the opening Test between South Africa and the British & Irish Lions, has focused on the rucks, mauls, scrums, kicks, tackles – the actual building blocks that make a game.

The pandemic and its impact has commanded almost all the attention and even before a ball is kicked it has ensured a Test series like no other.

When the Springboks and the Lions emerge from their respective bio-bubbles on Saturday and dispose of the sideshows, they will provide answers to many of the teasing subplots that have emerged in the build-p to this series.

Given the limited time they have spent as a group in recent combat the question that Springboks have had to contend with most is their state of readiness.

You got the sense in the pre-match online media conference that assistant coach Mzwandile Stick had been asked this before. “We had three years with these guys. People must make peace with that.

“I think 13 of these players started the World Cup final. Ox Nché is the only starter who was not with us at the World Cup.

“If you say we are underdone, jeez, we have been with these guys for three years. It is something people must make peace with, and the fact that we are living in challenging times. Other teams as well,” reminded Stick.

The Springbok who will perhaps be the poster boy for the measure of his battle readiness is captain Siya Kolisi, who completed Covid protocols and complied with fitness tests.

He is not the only one to return in the nick of time. “After the guys (who had to isolate) came back into the squad you could feel the vibe and energy. They know what it takes. They are pro enough to know when to switch on,” said Stick.

Kolisi declared himself ready and raring to go and the Springboks as a collective had better be too. They need to hit the deck running.

Opening Tests against the Lions tend to determine the series winners. In this match-up, the last time series honours were in the balance as deep as the third Test was in 1968 after the second Test was drawn in Port Elizabeth. When the Boks play the Lions 1-0 tends to translate to 2-0.

It is perhaps for that reason too familiar faces and hands were called on in the Bok ranks. There is no time to ease into the series.

Apart from continuity in the playing ranks, Stick stressed that there are certain strengths the Springboks would be foolish to abandon.