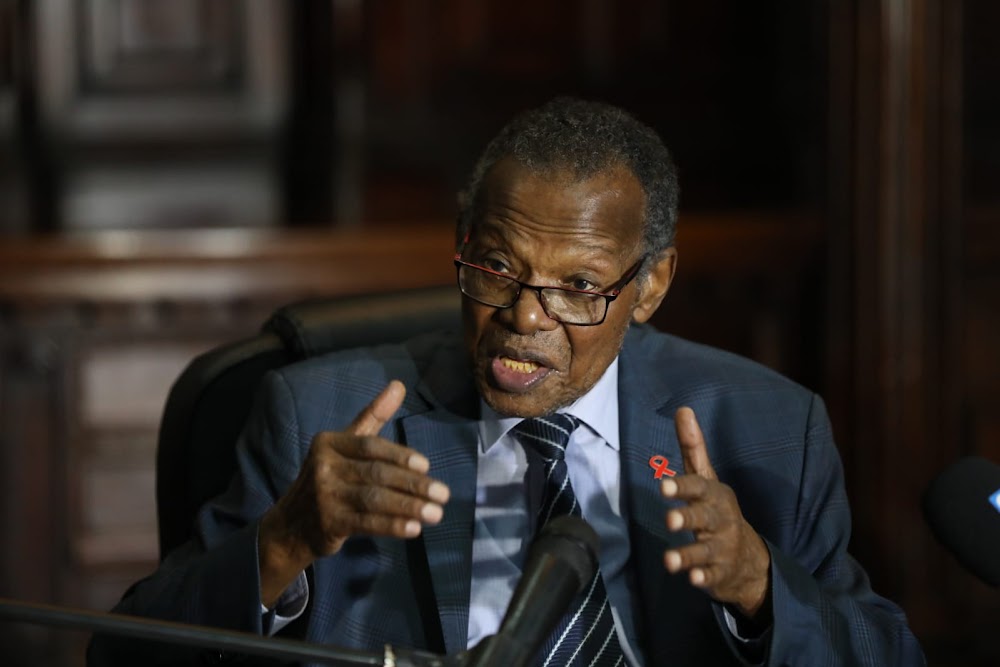 Prince Simakade Zulu has no intention of contesting the Zulu royal throne, and there is no succession dispute involving him.

This is according to traditional prime minister to the Zulu monarch, Prince Mangosuthu Buthelezi, who on Tuesday conveyed a message he said the prince had asked him to read.

Buthelezi read the message from Prince Simakade, part of which said: “I am aware of talks that I am aspiring to sit on the throne. I have never expressed such ambitions. Once an announcement has been made about the successor, we must support that person as long as it comes from the king, our late father, or the royal family.”

The prince, according to Buthelezi, was following the wishes of the late King Goodwill Zwelithini kaBhekuzulu and elders who had previously asked that whoever was nominated as successor should be supported.

Prince Simakade, an older son of King Zwelithini, described himself as a respectful and humble person who would never defy his elders.

“Let me explain that if anyone is nominated, they must accept. If I was nominated, I would have accepted. However, I support the one who was chosen,” he said.

Following the contentious manner in which the king-in-waiting, Prince Misuzulu KaZwelithini, was installed, speculation has been rife about who the rest of the royal family wanted to succeed King Zwelithini.

Statements made by a senior member of the late King Goodwill Zwelithini kaBhekuzulu’s Stakeholder Management, Princess Londiwe Zulu, that Prince Simakade was the king added fuel to the fire.

However, Buthelezi assured South Africans on Tuesday that there was no infighting related to the throne, and that an offer of peace-brokering by KwaZulu-Natal premier Sihle Zikalala and co-operative governance and traditional affairs minister Nkosazana Dlamini-Zuma to mediate had been rejected by the royal family as there was no conflict.