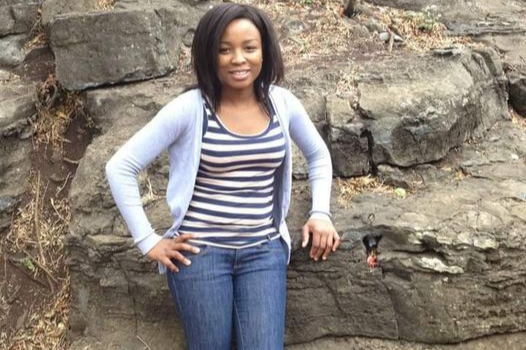 The 39-year-old woman who was found dead in her car in Hartbeespoort Dam on Saturday morning has been identified as Josina Matsepa from Centurion.

TimesLIVE previously reported that the National Sea Rescue Institute (NSRI) said a woman was found dead in her car which had plummeted into the Hartbeespoort Dam.

“On arrival on the scene, NSRI rescue swimmers and police divers free-dived under the wreck, where the body of a female, believed to be aged 39, from Gauteng, was recovered from the vehicle,” said Crewe.

She was taken to the shore, where she was declared dead by HEMS paramedics.

Rescue workers were concerned that Matsepa may have been travelling with children as some toys were seen in her vehicle. A search in the waters around her vehicle ensued but it was later discovered that she had been travelling alone.