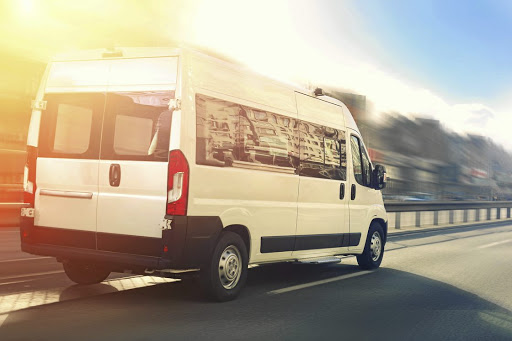 “The decision follows weeks of discussions to find solutions with minibus taxi industry associations to end the ongoing disruption to the public transport system brought about by ongoing violence in the industry,” he said.

Mayoral committee member for safety and security in Cape Town, JP Smith, said there were no reports of violence linked to the conflict on Friday morning.

“The same was true over the past weekend, which means the violence was limited to Friday last week and Tuesday morning this week,” he said.

“However, we have been informed of continuous incidents of intimidation levelled at Golden Arrow Bus Service (Gabs) drivers and commuters and even attempts at throwing paint at the windscreens of Gabs buses.

“This is most unfortunate, particularly as Gabs has taken the decision to start increasing the number of buses operating, to assist commuters who have been forced to take time off work or left stranded due to the unavailability of public transport, but also due to concerns for their personal safety.”

While Cata and Codeta taxis have been on strike, other taxi associations are operating and Golden Arrow buses on Friday resumed 95% of their operations at ranks and public transport interchanges across the city, said Smith.