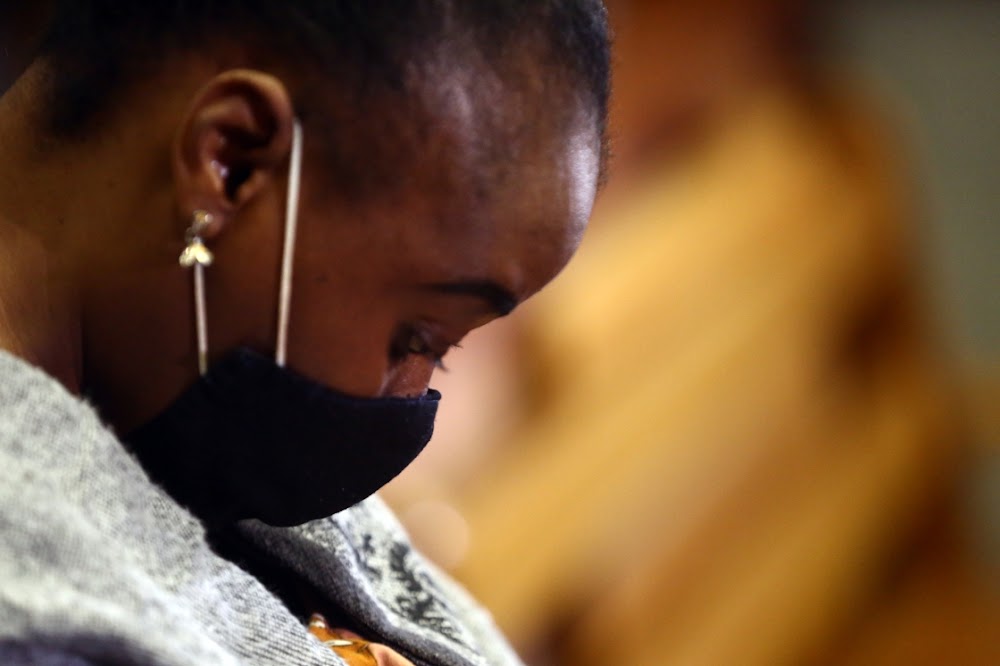 Former police officer Nomia Rosemary Ndlovu, who was accused of killing her lover, sister, cousin, niece and two nephews to cash out on life and funeral policies, was on Friday found guilty of the murder of all six victims.

The judgement was pronounced by judge Ramarumo Monama in the high court sitting in Palm Ridge after a three-month trial which dominated national headlines.

The 46-year-old ex-policewoman, who had been stationed at the Thembisa South police station, had pleaded not guilty to the string of charges against her, which included murder, attempted murder and conspiracy to murder.

On Friday, she was also found guilty of the attempted murder of her mother Maria Mushwana, guilty of defeating the ends of justice and fraud on Clientele, 1life, Old Mutual and Assupol insurance companies.

On the conspiracy count, the court found the state had not proven its case beyond reasonable doubt. This count was discharged.

Ndlovu’s spree of “killing for cash” was brought to a halt in March 2018 when a man who she had hired to kill her sister Joyce and Joyce's five children turned to the police. A sting operation was set up where an undercover police officer was brought under the guise of assisting this would-be hitman, Njabulo Kunene, and his friend in wiping out Joyce and her family.

During the undercover operation, Ndlovu was recorded on a hidden device, planted in the vehicle she and the three men were travelling in, detailing how she wanted Joyce and her five kids – the youngest was just five months old - to be burnt alive in their home.

Ndlovu had in her own words told the “hitmen” that she wanted the job done as she was desperate for cash and on the brink of losing her BMW vehicle to a loan shark she had owed money to.

Her sister’s death, she said, would mean she could get a financial boost through funeral insurance policies. The hitmen were to be paid from the same insurance payout.

The three would-be hitmen were part of a group of more than 50 state witnesses who testified and gave details on how besides Joyce, Ndlovu had also wanted her mother, Maria Mushwana, and her cousin, Gladys, killed.

The two other recruited hitmen were friends with Kunene. He had met Ndlovu through official police work. She had arrested him several years earlier on a gun possession charge. Several years later, Ndlovu befriended a woman by the name of Cebisile, who turned out to be Kunene’s cousin. Kunene and Ndlovu met at Cebisile’s residence in December 2017 and from that day, Ndlovu recruited him and begged him to help her kill her relatives.

Ndlovu had no witnesses except her mother coming to her defence, while the state provided witnesses including police officers who investigated the killings, cellphone records which placed Ndlovu in the company of most of her victims before their deaths, documents from insurance companies showing how she had strategically opened the insurance policies against all her victims and at times giving false information in the policy documents.

Ndlovu countered this evidence with denials. She disputed the testimony of almost every state witness, accusing them of lying or fabricating untruths about her.

Ndlovu’s version was that the many policies that she had for her relatives all came from a good place, saying she opened them to ensure she would never be left with a financial burden should they die.

While Ndlovu claimed more than R1.4m in insurance claims, she did not contribute to most of her victims' funerals.