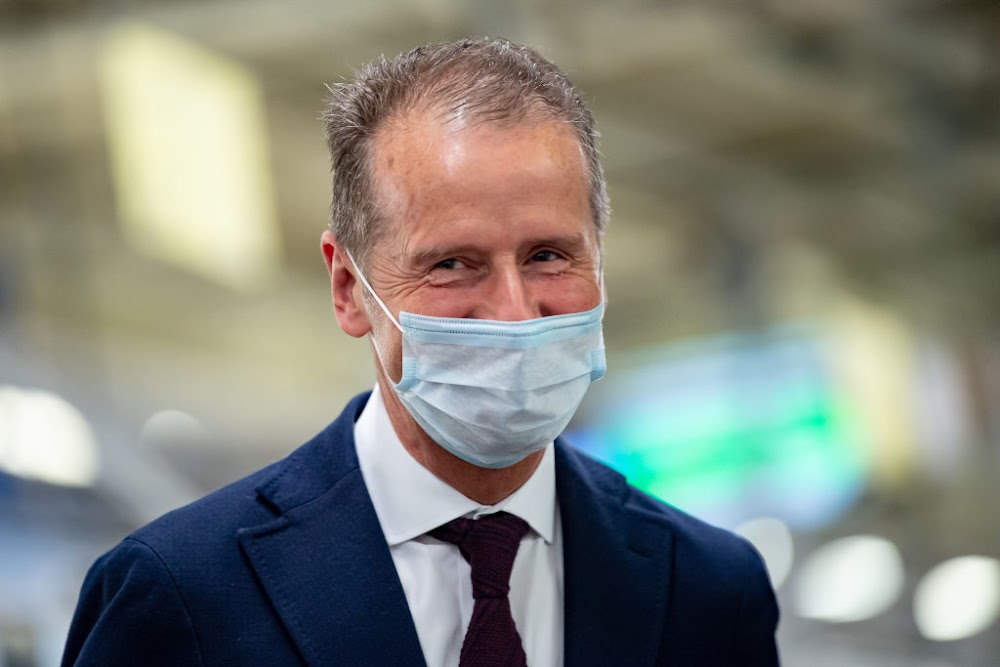 Volkswagen, Europe's largest car maker, raised its operating margin target for 2021 on Thursday, pointing to stronger demand for more profitable cars in the first three months of the year.

The group now expects its operating profit margin to be 5.5-7% this year, vs a previous forecast for 5.0-6.5%, with vehicle deliveries and sales each up by more than a fifth.

The better outlook is mainly driven by improved demand for high-margin premium cars such as Porsche and Audi, a trend that has also been observed by rivals General Motors, Daimler, Ford and Stellantis.

During the first quarter deliveries of cars under the Porsche and Audi brands were both up about a third year on year, Volkswagen has said. Sales of electric vehicles more than doubled to 133,300 vehicles.

“We started the year with great momentum and are on a strong operational course. This is clearly reflected in our positive quarterly figures,” Volkswagen AG CEO Herbert Diess said.

“Our successful e-offensive continues to gain momentum and we have significantly expanded it with attractive new models.”

Shares in the group were indicated to open 1.2% higher in premarket trade.

The world's second largest carmaker by vehicle sales this year pleased investors when it provided more detail about its electric vehicle strategy, including higher sales targets and plans to build six battery factories in Europe.

Volkswagen's operating profit came in at €4.8bn (roughly R83,056,580,000) in the first quarter to March, helped by cost cuts and higher sales, vs €0.9bn in the same period last year that was affected by the Covid-19 pandemic.

Its improved outlook for the year comes even though the car maker expects the impact of an ongoing shortage of crucial automotive chips to intensify in the second quarter.