US military carries out first air strike in Somalia under Biden 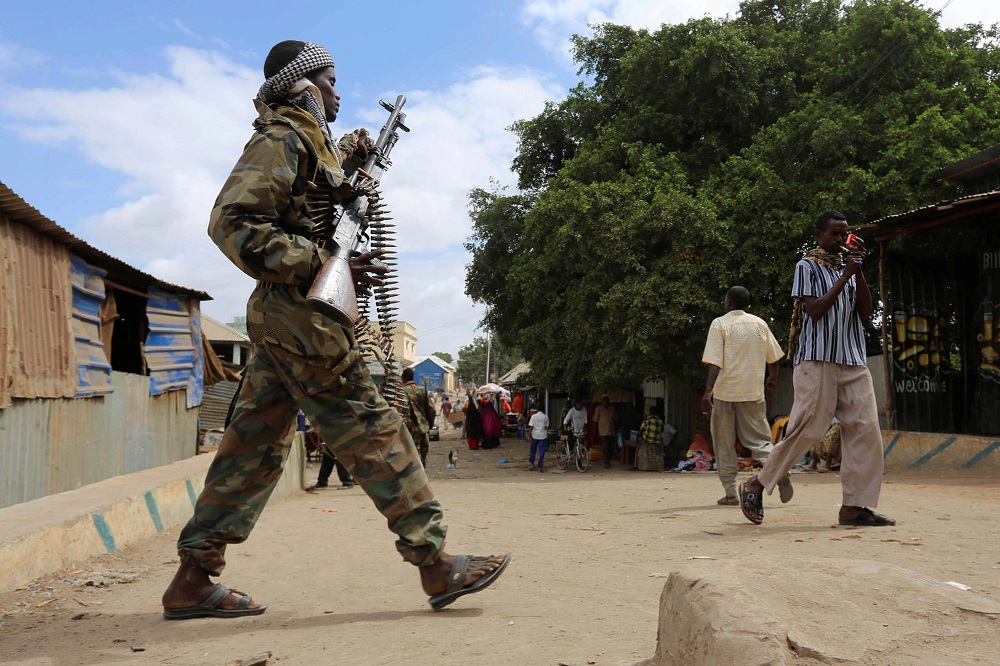 The US on Tuesday carried out an air strike against al Shabaab militants in Somalia, the first strike in the country since President Joe Biden came into office.

Al Qaeda-linked insurgent group al Shabaab is seeking to topple the government and establish its own rule in Somalia based on its own strict interpretation of Islamic sharia law.

In a statement, the Pentagon said the strike took place near Galkayo, Somalia.

While the US has frequently carried out air strikes in Somalia against al Shaabab, this was the first since January 20 when Biden took office.

The group's campaign of bombings and gun attacks has targeted Somali military bases and civilian infrastructure including hotels, bars and schools in both Somalia and other regional countries.