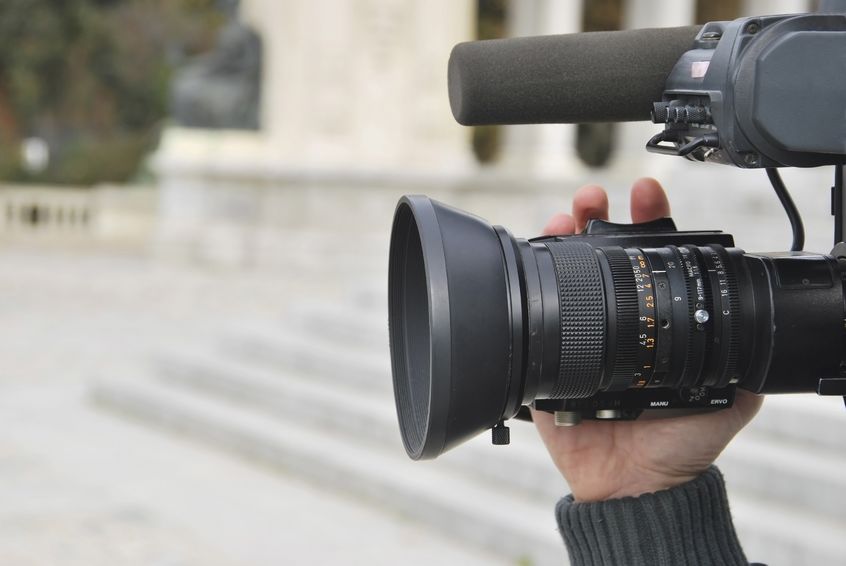 The SA National Editor’s Forum (Sanef) has called on law enforcement officials to crack down on those who attack journalists after armed attacks on two TV news crews in recent days.

The media oversight body said it was looking into ways to train reporting crews who go into the field to cover stories and are vulnerable to attack. This training would focus largely on the safety of journalists who are particularly at risk when covering riots, unrest, service delivery protests and political rallies.

The most recent incident was an attack on Newzroom Afrika’s Eastern Cape team whose belongings were stolen while they were live on air covering a news story in East London.

“Our Eastern Cape reporter and camera operator were robbed of all their belongings. They were live on air when robbers broke into the news vehicle, stole equipment and their bags with all their clothing and personal goods inside,” said Newzroom Afrika’s news director, Katy Katopodis.

The Friday incident came after an attack on an eNCA news crew that was threatened and robbed while on a story in Khayelitsha township.

Sanef said it had noted that it had become increasingly dangerous for journalists to do their jobs, and would be seeking new ways of protecting news teams out in the field.

“Sanef appreciates South Africans that have come to understand the work the media do and would like to call on the community to report criminals who continue to steal, threaten, bully, and prevent the media from doing its work,” the organisation said in a statement.