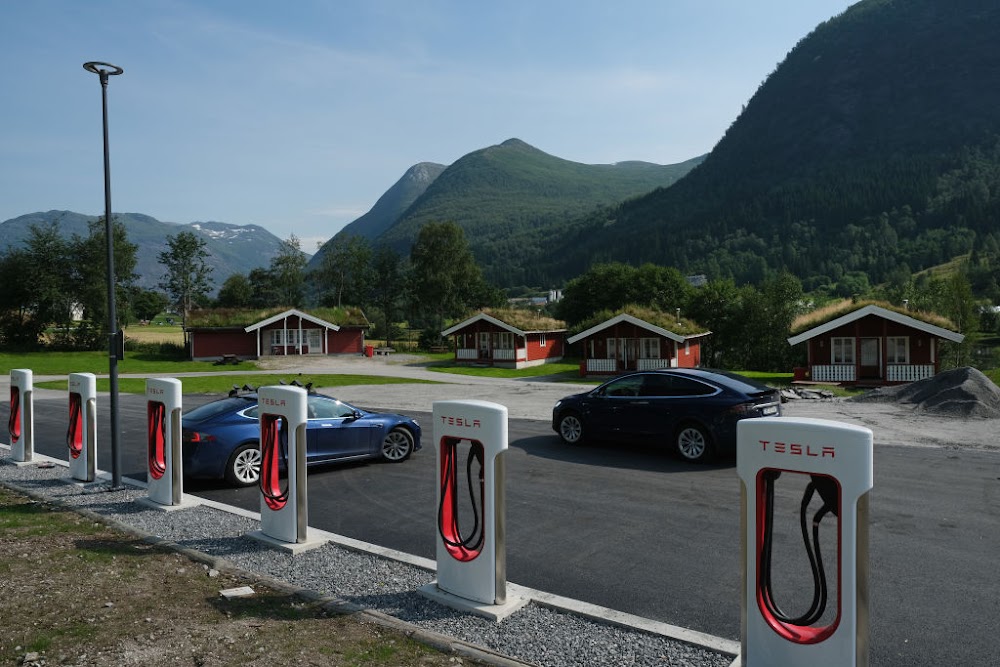 Norway should begin taxing high-end battery-powered cars to lower the overall cost of its generous electric vehicle (EV) incentives, economists at the International Monetary Fund (IMF) said in a working paper on Thursday.

If implemented, Norway could see taxes levied for the first time on electric cars from luxury automakers such as Porsche, Jaguar and Mercedes-Benz, as well as high-end Tesla and Audi models.

Seeking to become the first nation to end the sale of petrol and diesel cars by 2025, oil-producing Norway currently exempts all fully electric vehicles from the taxes imposed on internal combustion engines.

But the policy comes at a substantial cost, estimated by the ruling centre-right coalition at 19.2 billion Norwegian crowns (roughly R31,467,552,000) in lost state revenue last year, or about 250,000 crowns (roughly R410,388) on average for each new electric car sold.

The more expensive a car is, the bigger the sales tax and other levies foregone by the state, thus giving the biggest implied subsidies to high-income households, while also raising the cost per tonne of carbon emissions saved, the paper found.

“Norway could improve the targeting of its tax incentives to increase their environmental impact,” the paper by three IMF economists concluded.

One such targeted change could be to offer subsidies to actually scrap petrol and diesel cars when replaced by EVs, the economists said, adding that Norway should also consider raising the taxes imposed on polluting cars.

The proposals could resonate well with Norway's centre-left opposition, which is favoured to win power in national elections due in September.

While supporting the goal of selling only EVs by 2025, Norway's Labour and other centre-left parties all want to start imposing sales taxes on the portion of a car's cost that exceeds 600,000 crowns (roughly R984,822).