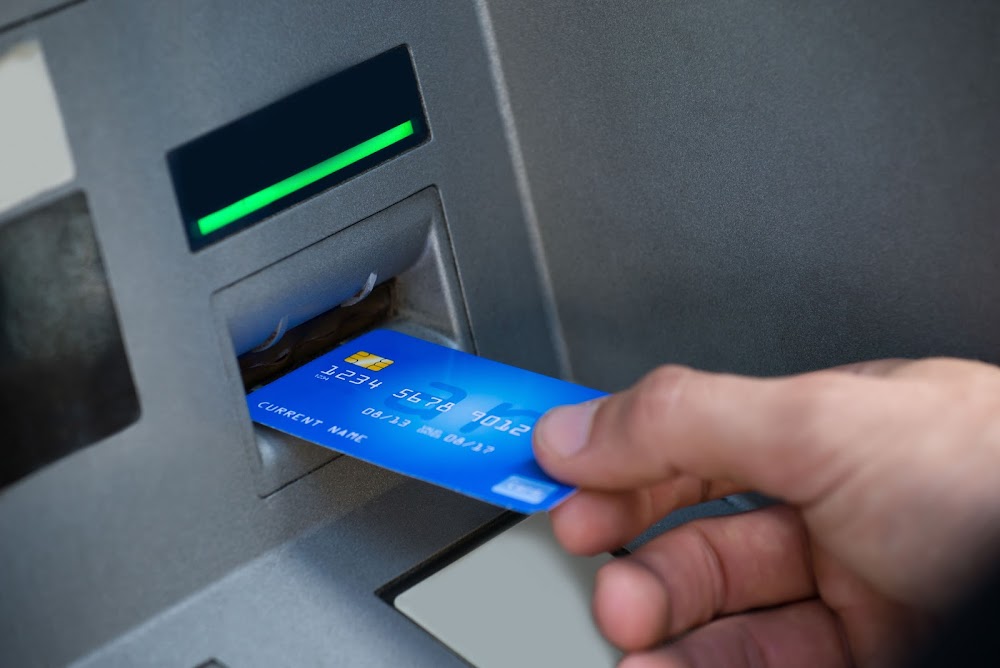 FNB and Capitec saw the biggest increase in the number of clients it annoyed and upset last year, the Ombudsman for Banking Services’ (OBS) case statistics reveal.

Published in the OBS’s 2020 annual report on Wednesday, the statistics reveal a particularly significant leap in the number of cases opened by the OBS involving those two banks: 2,197 FNB cases, compared with 1,707 in 2019, while Capitec cases jumped from 763 in 2019 to 1,259 last year.

Complaints to the OBS by customers of the other big banks also increased in 2020, but not nearly as dramatically. The office opened 445 more Standard Bank cases than in 2019, there were 104 more African Bank cases and Nedbank cases were 123 up on the previous year.

In contrast, complaints to that office by Absa clients have dropped dramatically since 2019, thanks mainly to the bank’s decision to reimburse their clients’ fraud losses. In 2019 the OBS opened 1,483 Absa cases but last year that number dropped to 943.

Ombudsman Reana Steyn said her team of adjudicators had a bumper 2020, opening 19% more cases than in 2019 and closing 18% more.

She put this down to the fact that they had transitioned to working two days a week from home long before Covid-19 hit, and were thus easily able to adapt to being home-based full time when the country went into hard lockdown last March.

However, on average, each case took longer to resolve than previously, Steyn said — 67 days — because the banks’ responses were delayed due to them “having to settle into new ways of working”.

In most cases — 72% — the adjudicators found in favour of the banks, which is in line with financial services ombudsman offices globally. The OBS puts that down to the banks settling many cases when first approached by the office, leaving mainly the “stickier” cases to formally open for assessment.

A total of R16m was paid by the banks as a result of OBS’s intervention in 2020.

Interestingly, last August the OBS started singling out “vulnerable customers” — the elderly, those who have undergone a traumatic life event such as the death of a spouse or divorce, the mentally or physically disabled and those who aren’t financially literate — and expects the banks to have “appropriate mechanisms” to deal with their complaints.

Those cases currently make up 5% of all complaints to the office. Of those, elderly customers made up the bulk of vulnerable consumers, and Standard Bank had the lion’s share of those in 2020 at 45 out of 116, followed by FNB with 21.

“These are more relatable and engaging than a list of statistics,” Steyn said.

“It’s in the telling of these stories that we succeed in our consumer awareness efforts and in changing banking practices.”

Several case studies had the same theme — a bank’s failure to tell their customer about a very real risk of fraud:

A pensioner lost his entire pension of R950,000 after divulging his banking details to a fraudster online. That was negligent of him, but his bank contract stated he could only withdraw his investment if he visited a branch or contacted a call centre.

The bank had added his investment account to his online profile without telling him.

The outcome: the bank reimbursed the pensioner 60% of his losses and undertook not to unilaterally change such investment contracts again.

A woman paid R1.23m for a conveyancing transaction, but into the wrong account, thanks to a fraudster intercepting the original e-mail and inserting their own bank details.

The receiving bank managed to recover R558,000 of the sum which the fraudster had not yet withdrawn, and then contacted the woman’s bank, asking that she be asked to confirm the validity of the “suspicious payments”.

When the woman’s personal banker couldn’t reach her telephonically, he sent her an e-mail questioning the payments, but without mentioning the fraud suspicions, with the result that she confirmed she had made the payment.

The OBS found in favour of the woman because of the bank’s failure to tell her about the specific fraud threat, and she was refunded her full loss.

A bank customer complained to her bank that she wasn’t receiving SMS notifications regarding her credit card payments. She was told there had been a technical issue, but her SMS notification system was operating again.

When fraudulent transactions totalling R200,000 later went through on her account, the bank told her that because the fraudster had accessed her account via her banking app, no SMS notifications were sent to her. She had failed to register specifically for banking app notifications.

The OBS said it was a reasonable assumption on her part that the notifications applied to all notifications on her account and that it was unreasonable for the bank to expect customers to explicitly request notifications on their banking app. The bank accepted responsibility for the R200,000.