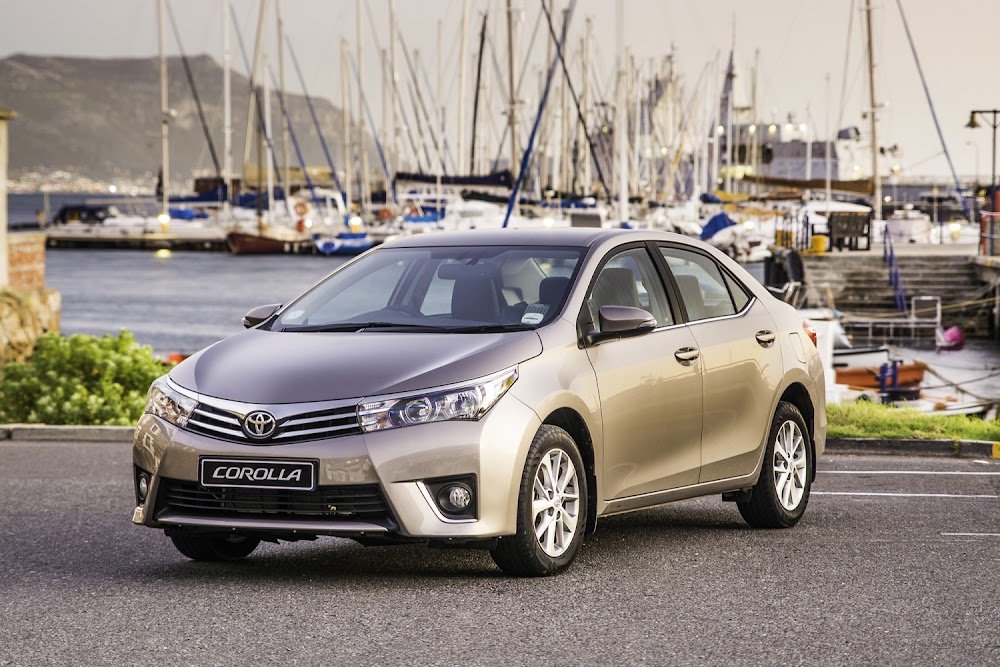 SA’s petrol price recently hit a record high, with the rapidly rising cost of diesel not far behind (the latest figures suggest yet more pain at the pumps is on the way). While such news likely has some motorists engaging in frequent bouts of hypermiling, others might even be thinking about purchasing a more fuel-frugal vehicle.

Though fuel efficiency has long been a crucial factor for many buyers shopping on the used market, its importance is only increasing. But which of the most searched for vehicles under R300,000 take the smallest sips from their respective fuel tanks?

Judging by data from AutoTrader covering the six months up to the end of June 2021, many of the best options in this category are small hatchbacks, with diesel proving to be the fuel of choice.

The Ford Fiesta (with an average year of 2016 and average listed price of about R170,000, according to AutoTrader’s data) is a great example, with the previous-generation range including a 1.6 TDCi powertrain with a claimed economy figure as low as 3.6l/100km.

The seventh-generation line-up, which debuted locally in 2018, goes one step further with a 1.5 TDCi variant boasting a scarcely believable claimed figure of 3.3l/100km. If diesel isn’t your thing, both generations furthermore include the Blue Oval's 1.0 EcoBoost mill sipping a claimed 4.3l/100km (in manual guise), according to Ford.

While the new Hyundai i20 line-up is exclusively petrol powered, the second-generation range featured an oil-burning 1.4 CRDi model that the Korean firm said was capable of using 5.0l/100km.

Should you wish to purchase something a little more premium, there’s the 120d version of the F20-generation BMW 1 Series, with a listed consumption of 3.9l/100km (though you’ll likely have to settle for an older model, since the average year comes in at 2013 despite the average listed price of nearly R200,000).

And if you prefer a saloon body style, there’s the option of the eleventh-generation Toyota Corolla sedan, which was offered in 1.4D guise. This diesel model has a claimed combined fuel figure of 4.5l/100km. TimesLIVE Motoring writer Brenwin Naidu actually drove one of these from Johannesburg to Cape Town on a single tank. Read that story here.

AutoTrader’s CEO George Mienie points out that many of the aforementioned diesel engines are no longer available in the latest-generation small vehicles.

“The likes of VW, Toyota and Hyundai have axed diesel engines from the smaller vehicles in their line-ups, which means options for such models on the new market are limited. If you can find a well-maintained example of one of the above used models, you’ll have one of the potentially most fuel-efficient vehicles this side of a hybrid,” said Mienie.