'The wave is here': Tshwane officials screen and test as Covid-19 infections rise 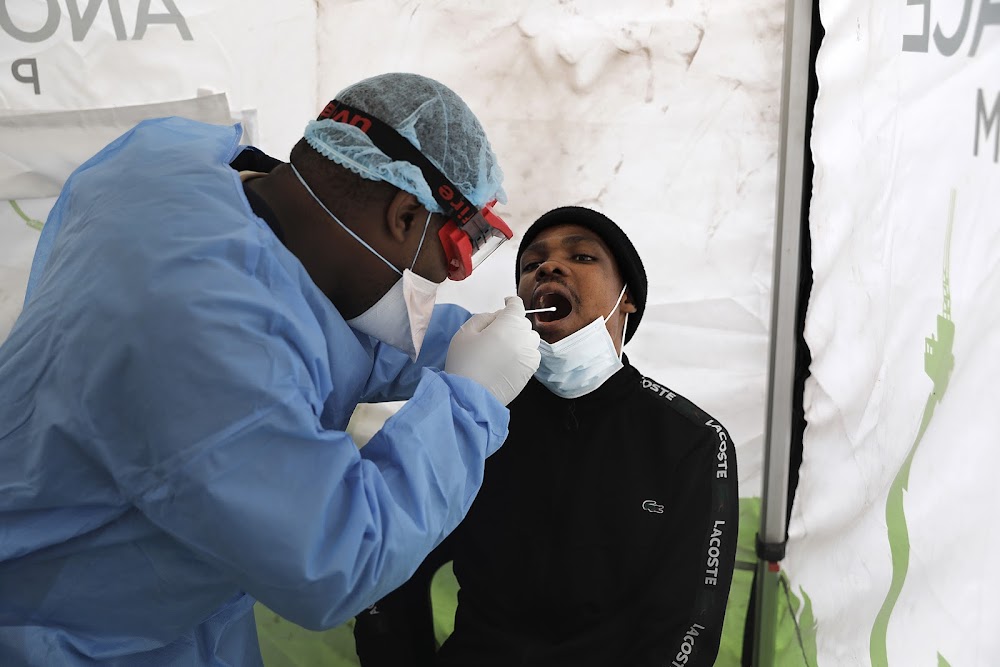 As a third wave of Covid-19 infections threatens Gauteng, Tshwane has embarked on an outreach campaign in four wards that have been identified as hotspots.

On Monday, the city's healthcare teams visited Wonderboom to test and screen people for the virus as well as reinforce messaging on Covid-19 regulations and compliance. About 50 people were screened at the Wonderboom outreach, said Lindela Mashigo, the city's media relations director.

People were also screened for other chronic diseases, he added.

On Monday, executive mayor Randall Williams said the city had noticed a “significant increase” in the number of Covid-19 cases in the past week.

The city’s outreach campaigns had been implemented  in response to rising infections in hotspots such as the CBD, Laudium and Centurion.

“After conducting education and awareness campaigns, we are hoping for a drop in cases,” Mashigo said.

It is now becoming clear that active Covid-19 cases are on the rise.

“We can’t continue the [vaccination rollout] with only two hospitals,” said Du Plooy.

Officials are also concerned that having crowds of people waiting to be vaccinated at clinics would be a health risk as people mingled in long queues.

The plan is to use as many of the city’s 45 halls as are needed as vaccination centres. Further preparations have included giving healthcare workers specific training in administering the Covid-19 vaccine.

Vaccines would be stored at hospital and clinic pharmacies and transported under guard to vaccination sites. There will also be additional security vaccination centres.

Striking a note of urgency, Du Plooy said the city was ready to begin vaccination right away.

“We will be able to start tomorrow,” he said, adding that the most recent infection rates showed that the third wave was about to hit the city.