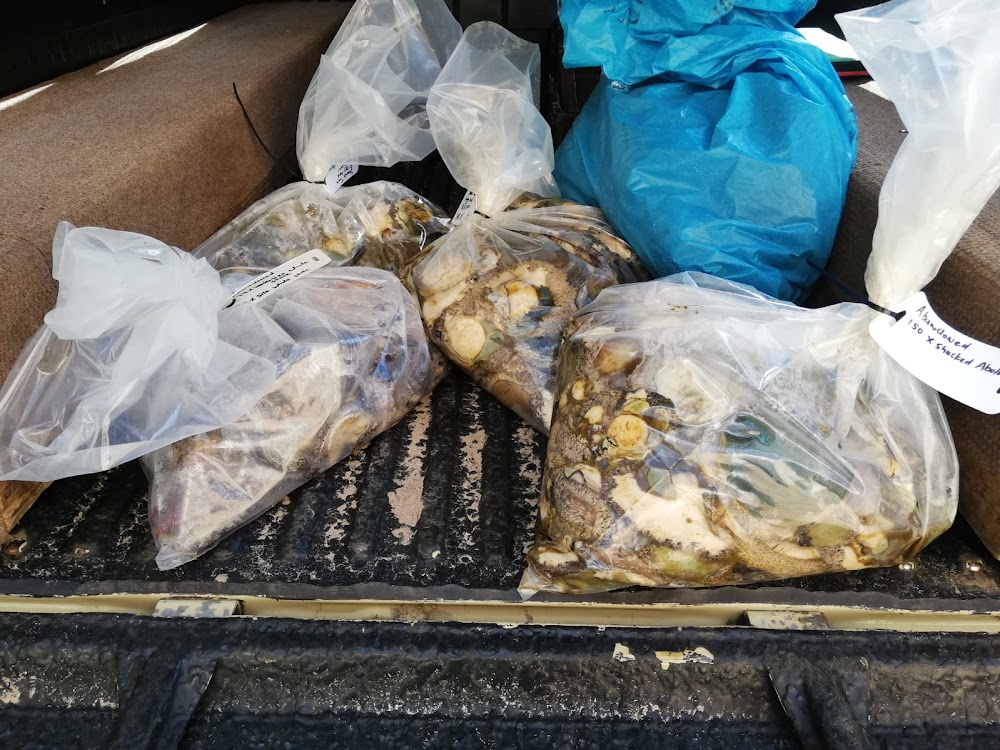 Four suspected poachers have been arrested in the Table Mountain National Park (TMNP) over the past few days.

Park manager Frans van Rooyen said that law enforcement agencies had been working together to fight the scourge of abalone poaching.

“The teams have been conducting daily sea patrols in the Marine Protected Areas of TMNP to fight against poaching that threatens the marine resources.” he said.

SA National Parks (SANParks) said a suspected poacher was arrested on Wednesday for fishing for west coast rock lobster during the closed season in Gifkommetjie in the Cape of Good Hope section of the park.

Thakhuli said the suspects dumped the rock lobsters in the ocean after being chased by the rangers.

Thakhuli said another suspected poacher was arrested at Miller’s Point for possession of 20 shucked and four whole state abalone on Thursday.

Van Rooyen said all confiscated items were booked with the SA Police Service.

“A case of poaching has been opened with the SAPS in Simon’s Town,” said Van Rooyen.