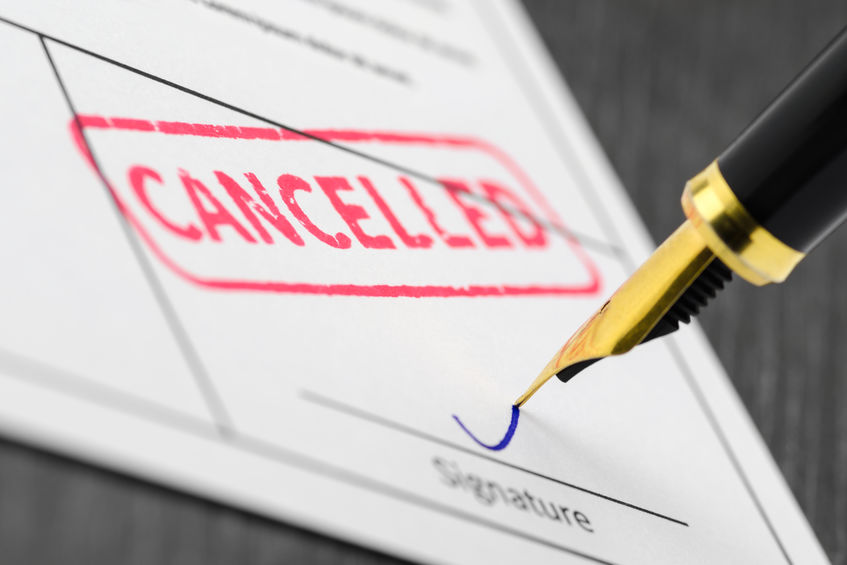 In a judgment handed down in the Western Cape High Court on Wednesday, Judge Patrick Gamble gave a legal thumbs-up to the clinic’s class action bid to:

The law clinic also seeks to interdict the company from conducting another such scheme, pending the final determination of the class action.

This is how vulnerable loan-seekers were duped, as described in the judgment: “They were invited to submit an online application form for what appeared to be a loan, or a service that would assist them in procuring a loan.”

But tucked away in the terms of service, “discretely advertised on the website”, was a “recordal” - transactional proof - that they had entered into an agreement for a service unrelated to a loan or loan-finding service, such as “telephonic legal advice”, for a fixed term of 12 months, with an initial subscription fee ranging from R399 to R429 and a monthly subscription of R99 for the remaining duration of the agreement, which automatically renewed unless they cancelled.

“Loan applicants” were required to submit their bank details, but instead of their accounts receiving the requested loan amounts, several hundred rand was debited from their accounts.

When they protested, they were told they’d agreed to the service;  a service they didn’t want or need, nor - most importantly - ever received.

The Law Clinic’s senior attorney, Stephan van der Merwe, said the companies targeted some of the most vulnerable members of society, being cash-strapped consumers desperate for financial assistance, who were “easily attracted by the offer of easy finance to relieve their debt burdens”.

The judgment reveals that the Lifestyle Direct Group, based in Bellville, ran a web of small companies, each with physical offices located across greater Cape Town.

A subsidiary debt collecting company trading as “Lifestyle Legal” functioned as the in-house debt collection agency for the Lifestyle Group, harassing consumers by sending them threatening emails and letters of demand if they reversed the debit orders.

The applicants sought interim relief, ahead of the class action litigation, to shut down the loan-seeking websites in question; stop debiting the bank accounts of those purported to have entered contracts via those websites; stop making payment demands and stop threatening or harassing those people for payment.

The Lifestyle Group’s advocate contended that there was no need for such interim relief, because the company was no longer operating.

After the airing in April 2019 of a Carte Blanche television segment on the company’s alleged scam, all the “Loan Locator” type companies were “exited” from the national payment system, on the insistence of the Payments Association of South Africa (Pasa), he said.

Pasa’s CEO Walter Victor confirmed to the court that that had happened in May and June of 2019.

As a result, the company said, continuing of their business became untenable and all the websites were decommissioned in April 2020.

When the class action application was heard in March this year, Van der Merwe said a search of the records of the Companies and Intellectual Property Commission (CIPC) had revealed that some of the Lifestyle companies were still listed as being “in business” and that the CIPC had actually corresponded with one of its officials  a couple of months previously.

He also expressed his “disquiet” at the fact that some of the companies were being deregistered “in the midst of attempts to fix them with liability for their alleged malpractices under the CPA”.

That was “indicative of a surreptitious effort to frustrate the relief sought by the applicants”, he said.

With regard to whether the case met the requirements of a class action, Judge Gamble said while class action litigation was a “relative novelty” in South African law, the highest courts had already set such guidelines, as in the celebrated silicosis case, in which mineworkers affected by lung disease sought to recover compensation for occupational injuries.

“At the heart of class action litigation lies access to justice for ordinary working people who cannot otherwise afford the exorbitant costs of litigation,” he said.

“If a class action is denied, similar, if not identical evidence will have to be led in separate courts by each of the thousands of members of the class.”

Given the relatively small amounts involved in each case, the cases would likely be spread across numerous regional and magisterial districts throughout the country.

That “would be an inefficient and unnecessary waste of resources for both parties”, the judge said.

In terms of the order, the consumers who will form part of the class action - unless they indicate that they do not wish to - are:  “All persons who have had any monies debited from their bank accounts and/or who have been harassed and/or threatened in connection with any demand for or collection of payment by the respondents at any time from 1 May 2015 to date on the basis of them having concluded purported agreements with the respondents by submitting an application on one of the listed websites”.

The respondents were ordered to provide the law clinic with its customers’ details.